Hot on the heels of the news that Marvel will be introducing Robert E. Howard’s Solomon Kane and Dark Agnes into its comic book universe, the publisher has now announced that they will make their debut in Conan: Serpent War, a four issue event series which also features the character of Marc Spector, a.k.a. Moon Knight! 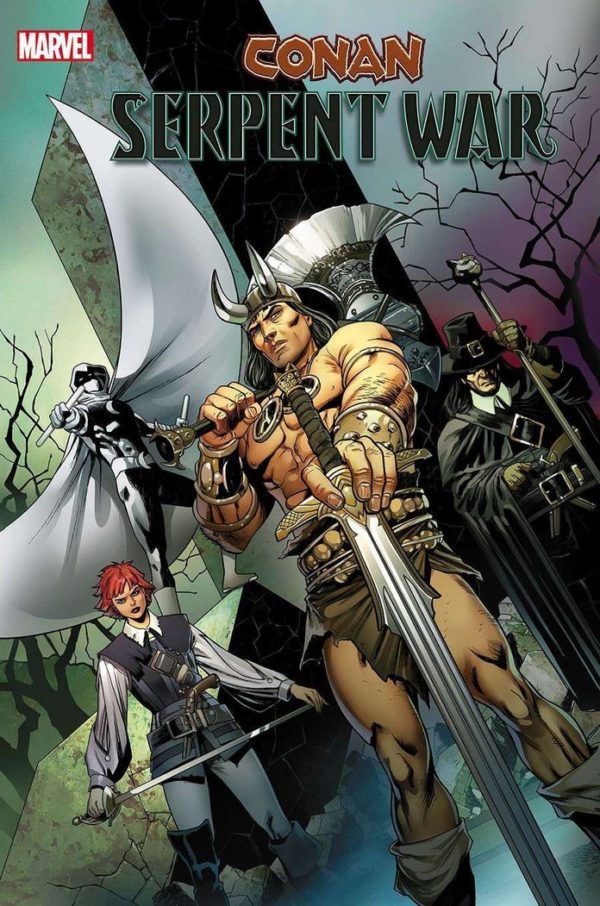 “Serpent War is a sprawling cross-dimensional epic bringing together legendary characters from the mind of Robert E. Howard with a bit of Marvel mayhem added in for good measure,” said writer Jim Zub (via Bleeding Cool). “The story I told in Savage Sword was a straight forward sword & sorcery tale. This one is big, ambitious, and adventurous on a bigger stage. I hope Serpent War engages long-time Conan fans and also brings new readers on board to see what all the excitement is about.”

“Moon Knight is our big Marvel wild card in all of this and I’m incredibly happy with how Marc Spector is woven into the big beats of the story and how Khonshu and the power of the moon factor into some of our biggest action scenes,” Zub continued. “When we were looking at which Marvel characters could be involved with the story we’d eventually call Serpent War and what their involvement would bring into the mix, Mark Basso introduced the idea of using Moon Knight and I instantly knew he’d be a great choice. Khonshu and Set have been at odds many times in the past and Moon Knight’s troubled history gave us lots of interesting things to explore… Playing Moon Knight off of Solomon Kane is my favorite thing right now. It’s a puritan with unwavering faith (despite never having interacted with God) set against an unhinged “heathen” (who speaks directly to his deity, yet doubts everything about himself and his place in the world). It’s a study in contrast and they both bring cool things out of each other.” 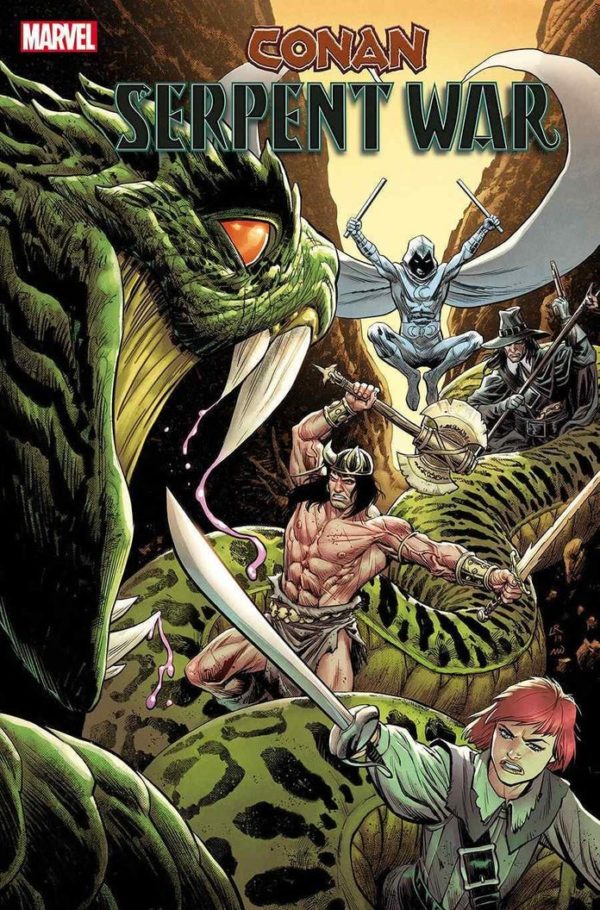 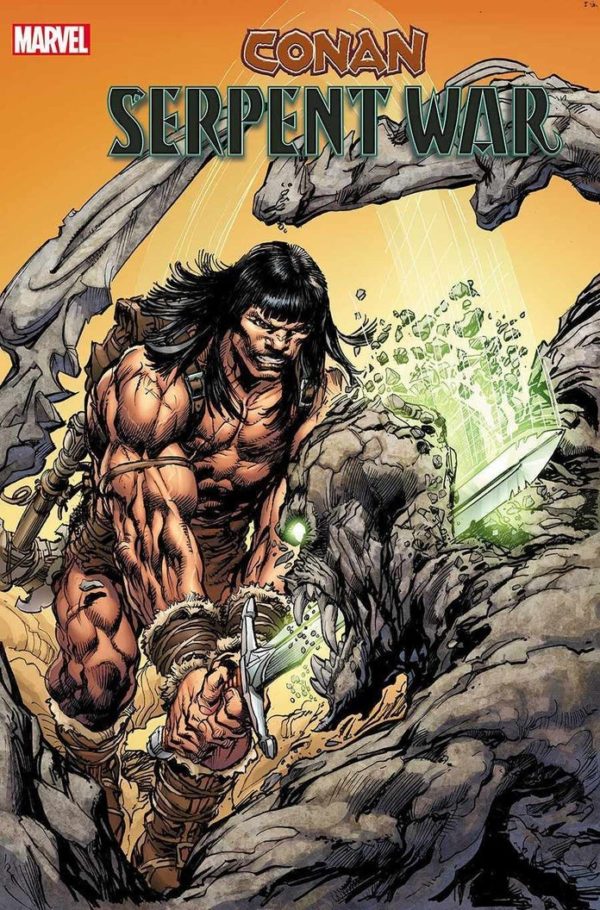 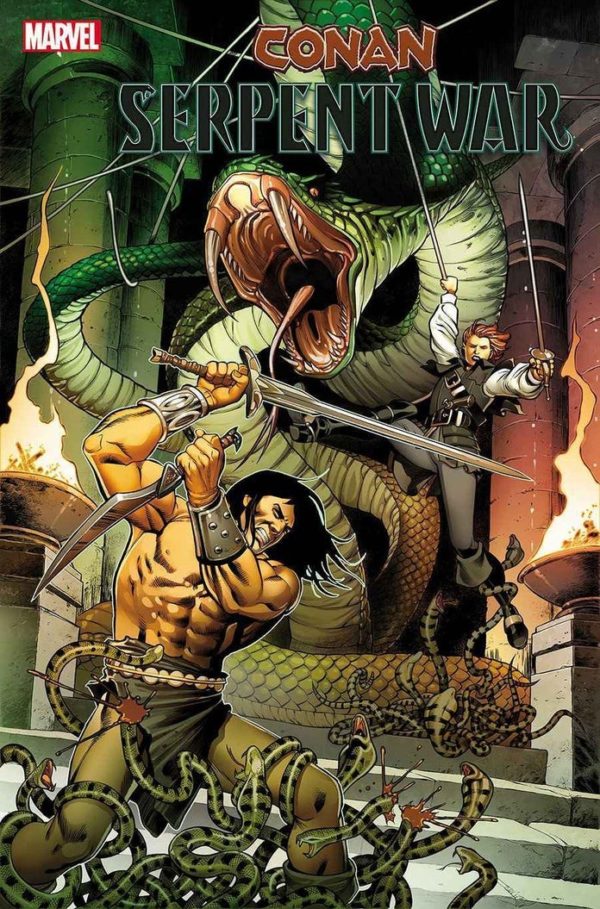 JAMES ALLISON will soon die. But it’s not his first death. He’s lived many lives, in many places – lives he can recall in vivid detail. But when an Elder God called the WYRM reaches across time to James, an ages-spanning quest begins! The serpent god SET plans to usher in an eternity of darkness, and only the chosen warriors across time and space have a hope of stopping him: CONAN THE BARBARIAN, SOLOMON KANE, DARK AGNES, and the man known as MOON KNIGHT! In an unprecedented comics event, Robert E. Howard’s characters join forces along with Marvel’s Moon Knight, in an all-new saga built on REH and Marvel lore from across the ages!