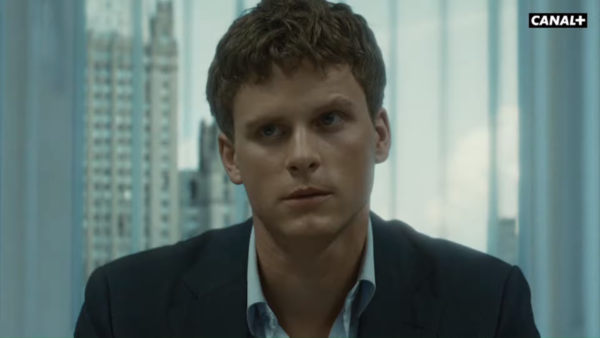 Back in November of last year it was reported that Netflix is teaming with Yellow Bird UK, the company behind the BBC’s Wallander, for a new original prequel series based upon Henning Mankell’s bestselling book series entitled Young Wallander.

Well, we now have the first official casting news on the six-part series, with Swedish actor Adam Palsson (The Bridge) set to portray the young detective Kurt Wallander as he embarks on his first case after graduating as a police officer.

“I couldn’t be more honored and thrilled to have the opportunity to play the young Kurt Wallander, and to explore the defining events in the life of this complex, driven protagonist, created by the brilliant Henning Mankell,” said Palsson. “With a terrific cast and creative team, I have every confidence that our new version will resonate both in Sweden and with audiences worldwide.”

Young Wallander is set to air on Netflix in 2020. 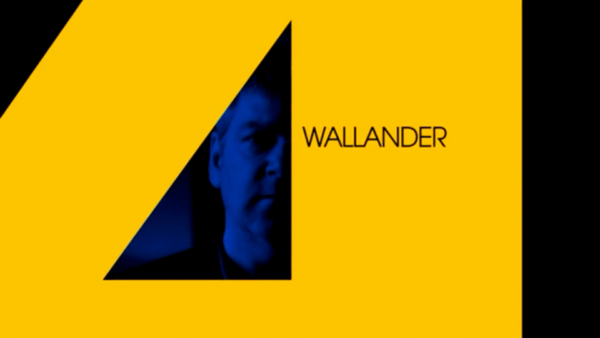