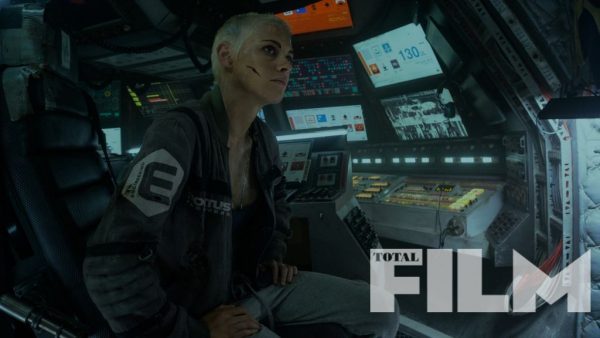 A crew of underwater researchers must scramble to safety after an earthquake devastates their subterranean laboratory.

Underwater is set for release on January 10th.