En Masse Entertainment has released a new trailer for their strategy RPG The Dark Crystal: Age of Resistance Tactics highlighting some of the game’s key characters.  The RPG, from developer BonusXP, will release on Xbox One, Playstation 4, Nintendo Switch and PC/Mac later this year.  Enjoy this trailer below… 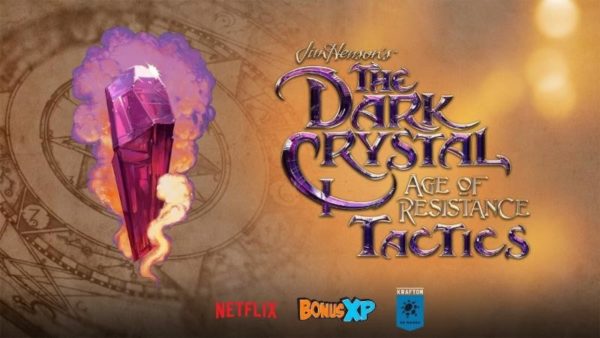 In this brand new trailer gamers will get to see how the developers are faithfully recreating major characters from the Netflix series, including the Chamberlain, the calculating Skeksis, Aughra, the wise and ancient Thra and caretaker Deet.

In The Dark Crystal: Age of Resistance Tactics players will be able to visit a range of diverse territories, each allowing the possibility of gaining more knowledge of the Gelfling clans and their histories.

Players will be able to customise units with different gear and upgradeable abilities and use these in turn based combat.  Players will need to be prepared to change their strategy as dynamic events on the battlefield can crop up that may create either opportunities or disadvantages to the Gelflings.

Fans of the series will be able to get their hands on The Dark Crystal: Age of Resistance Tactics on PC, Mac and consoles later this year.

Let us know what you think to the trailer, and the new series on Netflix, in the comments below or on Twitter @FMyth_Gaming. 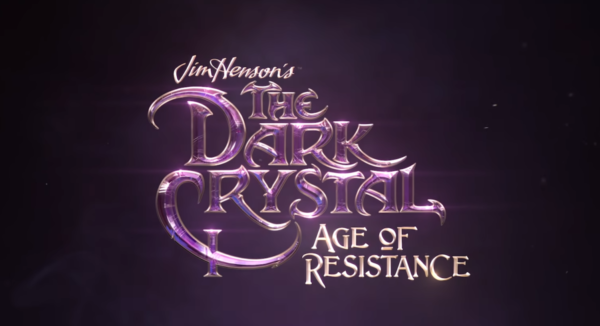