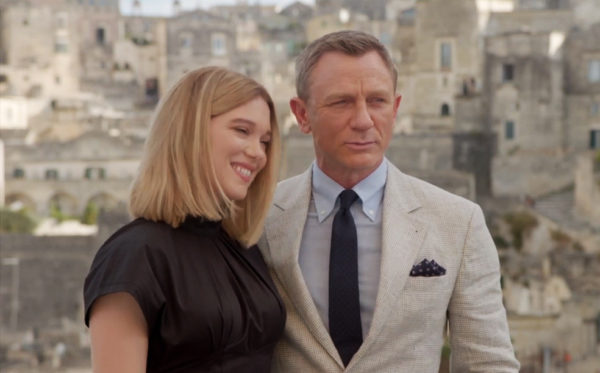 As filming continues on No Time To Die, The Daily Express has got its hands on some spy photos from the set of the 25th Bond film in Matera, Italy, which show a bloodied and bruised Daniel Craig shooting scenes as 007; check them out via Twitter here…