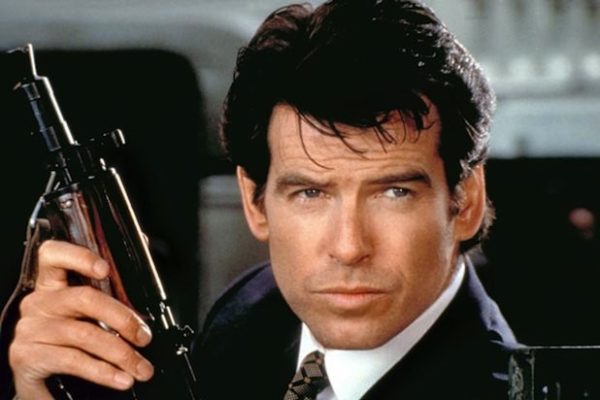 With Daniel Craig due to call time on James Bond with the release of next year’s No Time To Die, talk will soon be turning to the next actor to pick up the Walther PPK – although if former 007 Pierce Brosnan had his way, this time would see a female taking on the role of Ian Fleming’s iconic super spy.

“I think we’ve watched the guys do it for the last 40 years,” Brosnan told THR. “Get out of the way, guys, and put a woman up there. I think it would be exhilarating, it would be exciting.”

As the Irish actor notes, a female Bond under Barbara Broccoli does seem highly unlikely, the producer having said last year that: “Bond is male. He’s a male character. He was written as a male and I think he’ll probably stay as a male. And that’s fine. We don’t have to turn male characters into women. Let’s just create more female characters and make the story fit those female characters.”

And – speaking of creating new female characters – rumours have suggested that the Bond franchise has done just that for No Time To Die, with Daniel Craig’s James Bond said to have been succeeded as 007 by a new female agent, played by Captain Marvel’s Lashana Lynch.

Do you share Pierce Brosnan’s opinion? Would you like to see a female Bond? Let us know your thoughts in the comments below or tweet us @FlickeringMyth… 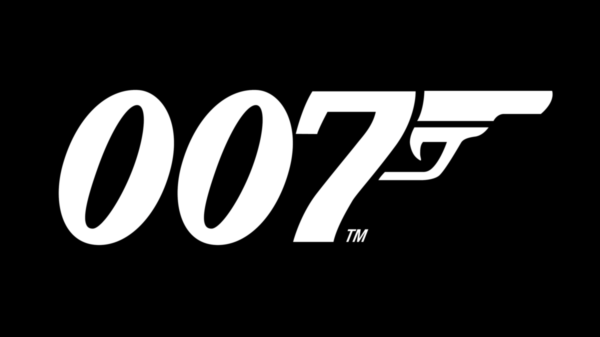