Developer ZA/UM has announced that they will release their hellish RPG Disco Elysium on PC via Steam and GOG on 15th October.  This new groundbreaking open world RPG will provide players with a huge amount of choice as they set out to be the greatest detective.  A new trailer has been released showcasing some of the game’s features, and you can watch it below… 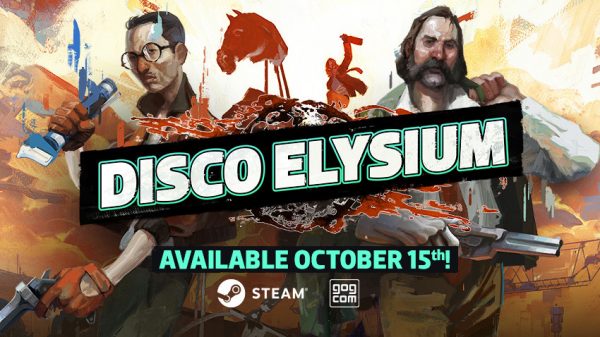 Disco Elysium puts players in the shoes of a tough detective who doesn’t mess about.  Utilising a unique skill system, players will take their detective across a whole city block interrogating unforgettable characters, crack murders and taking bribes.  Players will be able to choose whether they are become a hero or corrupt.

Disco Elysium is a groundbreaking open world role playing game. You’re a detective with a unique skill system at your disposal and a whole city block to carve your path across

Disco Elysium will release on Steam and GOG on the 15th October.