DC Universe has released a batch of promo images for Friday’s third episode of Titans season 2, entitled ‘Ghosts’; check them out here… 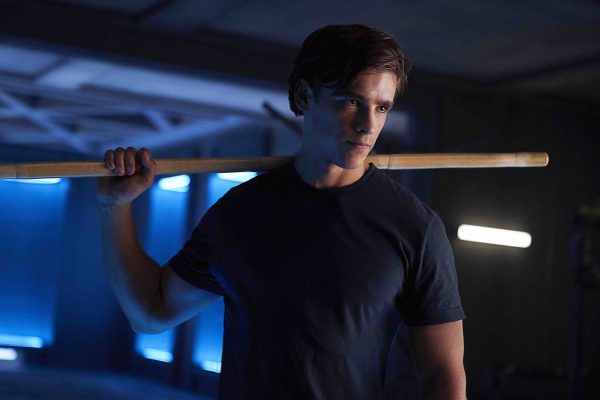 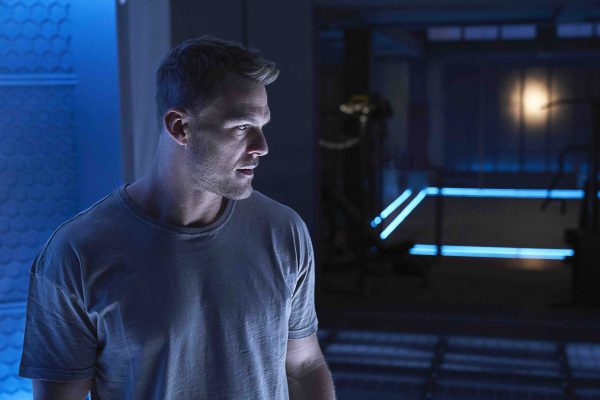 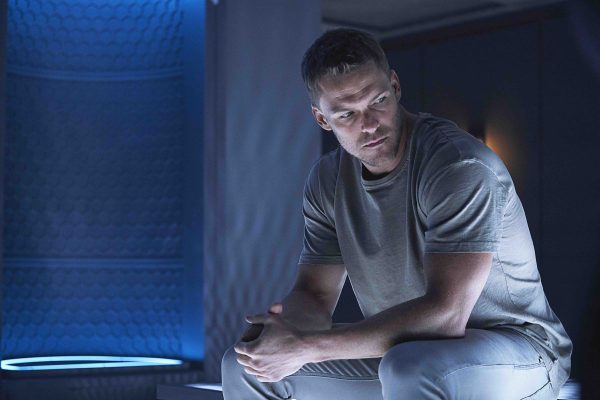 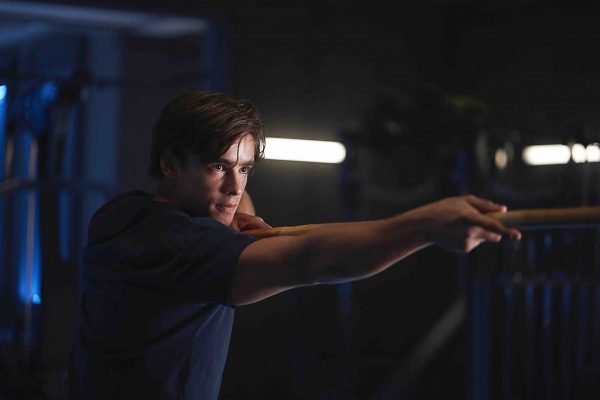 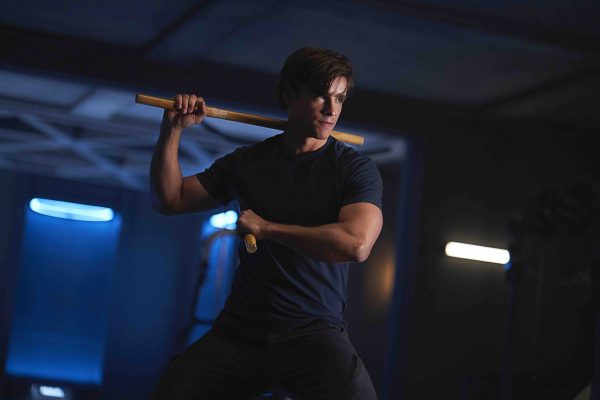 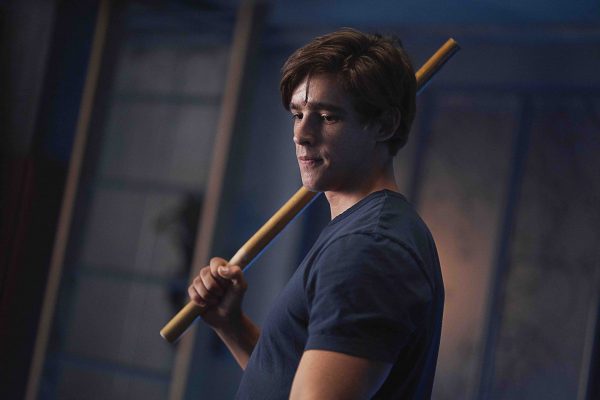 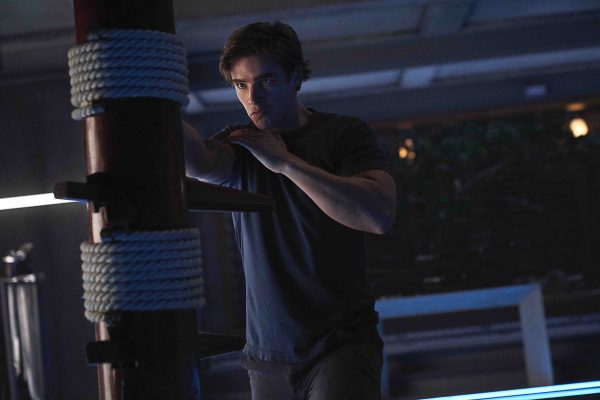 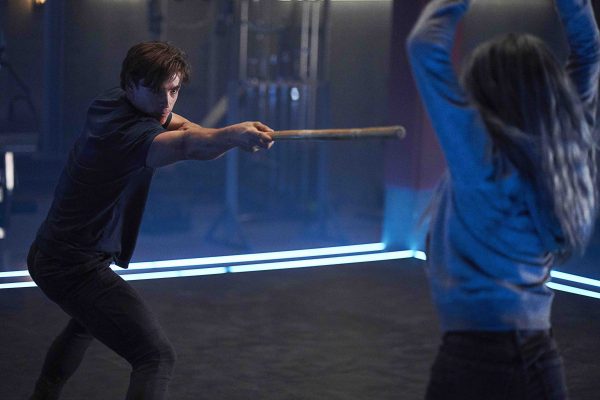 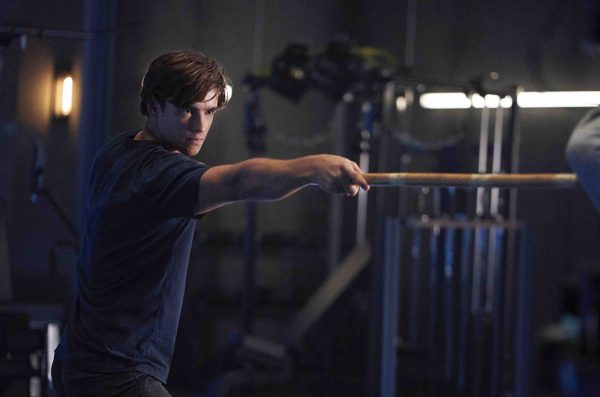 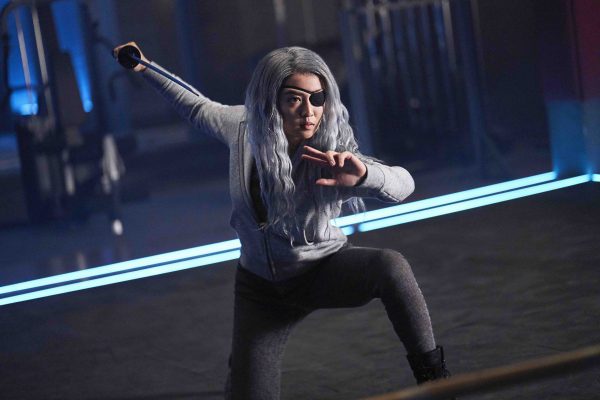 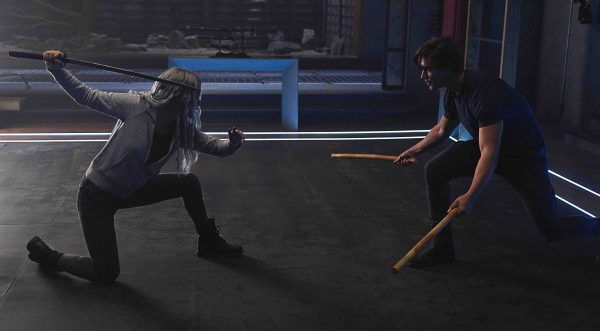 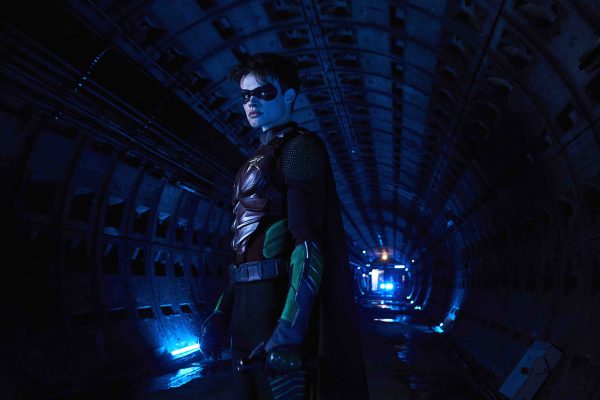 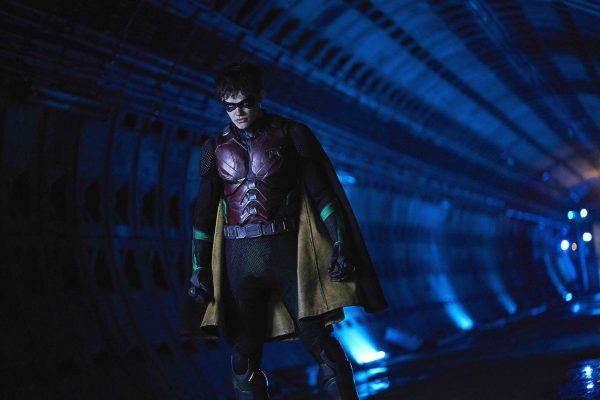 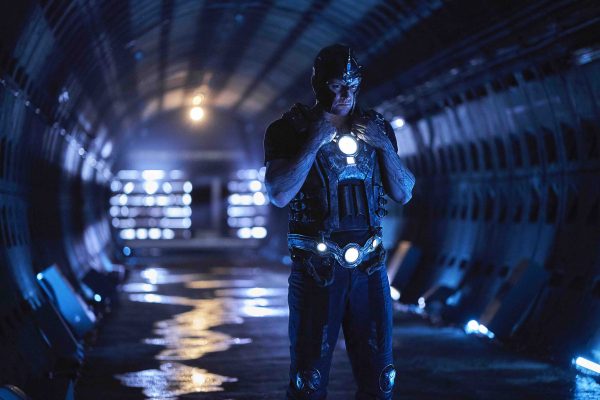 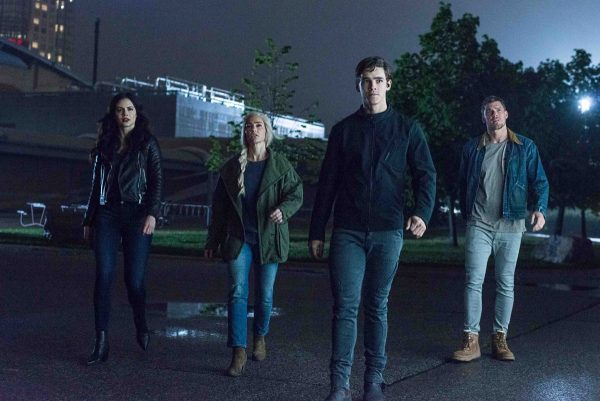 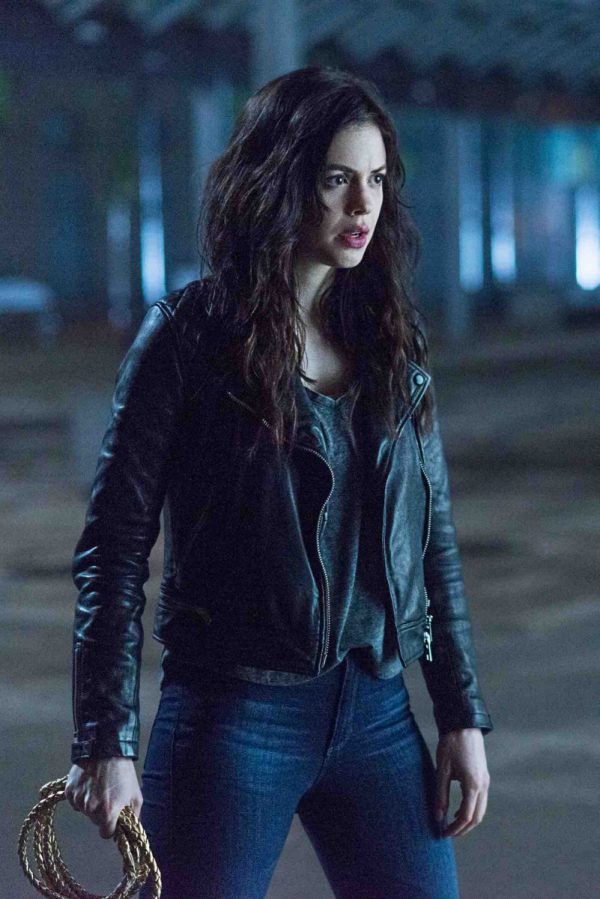 With the reemergence of Dr. Light (recurring guest star MICHAEL MOSLEY), the old Titans reluctantly return to Titans Tower to strategize against their old enemy. But the secrets of the Titans’ past threaten to tear apart this newly formed team from within. While the old Titans question Dick’s acceptance of Rose Wilson into their midst, the new Titans start to wonder about the unspoken tragedy that disbanded the group years before. Meanwhile, an old friend from Kory’s home planet of Tamaran comes to Earth with an urgent mission.