Square Enix has announced that Star Ocean First Departure R, the remaster of their classic sci-fi RPG, will arrive digitally on 5th December for the Playstation 4 and Nintendo Switch.  A new trailer can be seen below showing how good the remaster looks in glorious HD. 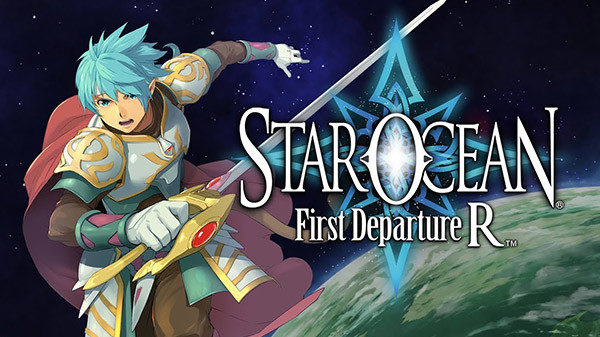 Star Ocean First Departure R follows the journey of Roddick, a young swordsman, and his friends as they set off to to find the cure to a deadly disease that is ravaging their land.  This simple sounding mission takes Roddick and his companions on an adventure that spans across a sea of stars.

The remastered version of this timeless classic features:

Star Ocean First Departure R will be available on the Playstation 4 and Nintendo Switch on 5th December.  Gamers who pre-order the game for the PS4 will receive a special PS4 Theme featuring the artwork of Katsumi Enami, pixel art of the main characters and a digital mini soundtrack from Star Ocean Live 2019.