A new trailer and poster have been released for the second season of YouTube’s acclaimed sci-fi drama series Impulse ahead of its premiere next month; check them out here… 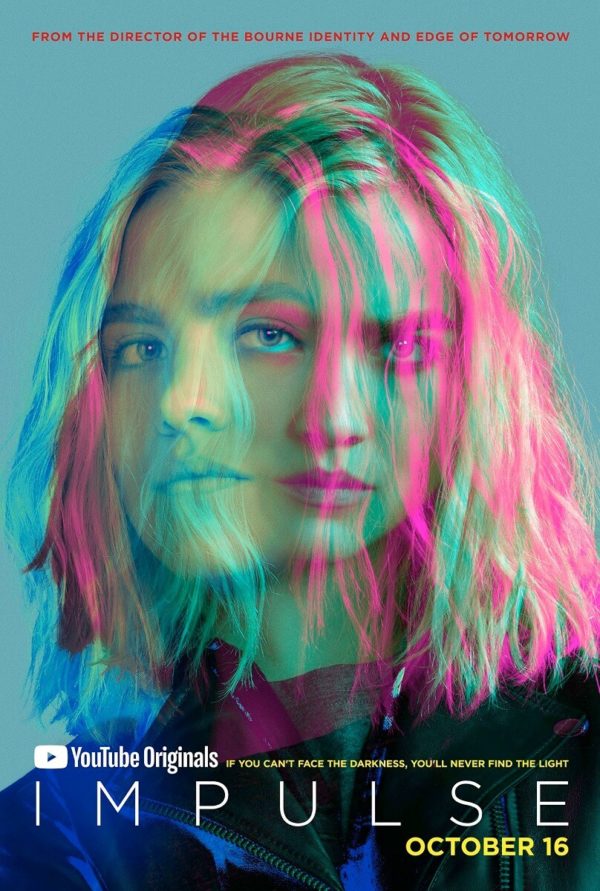 In the upcoming second season of Impulse, “Henry” Coles life suddenly changes when a traumatic event awakens within her a dangerous ability beyond her understanding and control: teleportation. With the help of her friends, Henry struggles to unravel the mystery of her powers. But they aren’t the only ones who have taken an interest in Henry’s situation, and the closer they come to the truth, the more dangerous things become. Can Henry keep her powers a secret, or will unlocking the truth mean endangering the people she loves?

Impulse is set to premiere on YouTube on October 16th.