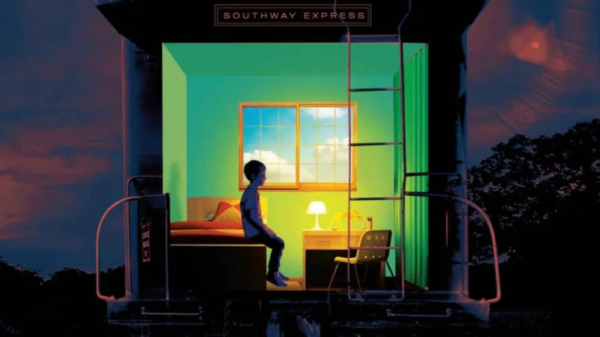 Stephen King’s latest book The Institute was released today, and it’s already been snapped up for a TV series adaptation with Deadline reporting that Spyglass Media has come on top in a competitive auction for the rights.

“Having the opportunity to work on a new and brilliant book by Stephen King is an absolute privilege,” said Lauren Whitney of Spyglass. “We are thrilled to collaborate with this dream team, including the incomparable David E. Kelley, and Jack Bender, the architect behind this project, whose extensive directing and executive producing credits speak for themselves. After such a competitive pursuit, we have big plans for The Institute here at Spyglass.”

“It’s a privilege and a joy to be able to team with Stephen and Jack again. Stephen has written yet another compelling and brilliant book. I cannot wait to jump in,” stated Kelley, with Bender adding: “I am thrilled to be working with Spyglass Media and couldn’t be more excited that we’ll be starting with Stephen King’s extraordinary new book The Institute. Continuing to work with David Kelley only adds to the brilliance I am surrounded by.”

“I’m delighted to be working with Jack and David, the creative team behind Mr. Mercedes,” added King. “We think alike, and I believe The Institute is going to be a great success.”

The Institute revolves a dark state facility located deep in the woods of Maine, where abducted children are incarcerated and subjected to  tests and procedures meant to combine their exceptional gifts – telepathy, telekinesis – for concentrated effect.

The potential series joins an ever expanding slate of King-related TV shows, which includes the aforementioned Mr. Mercedes along with Castle Rock and the upcoming Lisey’s Story and The Stand and The Outsider. 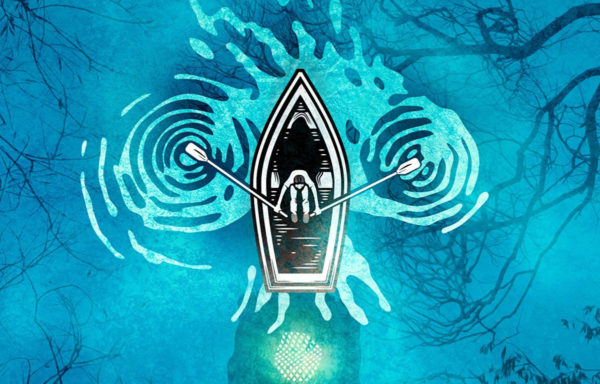