SEE ALSO: Promo images for The Flash Season 6 Premiere – ‘Into the Void’ 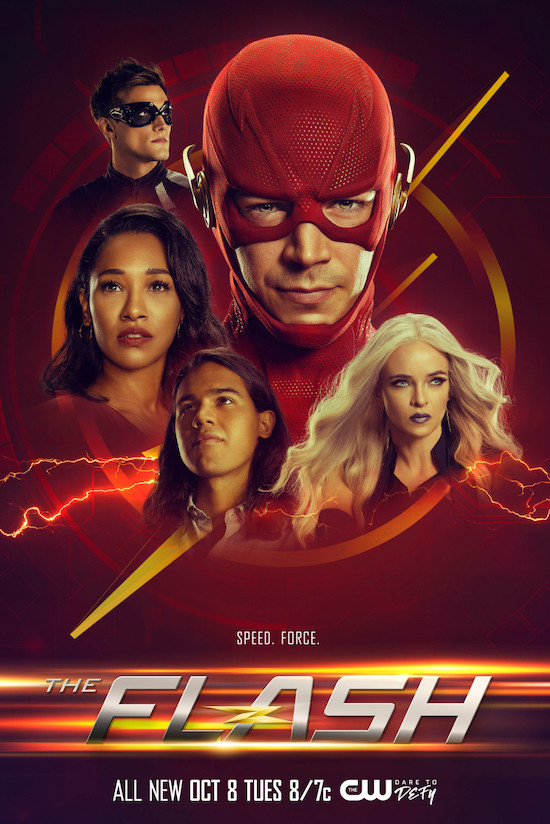