Although the project was never officially announced, Disney+ has decided to scrap the upcoming The Muppets comedy series, Muppets Live Another Day, as creators Adam Horowitz and Eddy Kitsis (Once Upon a Time) and Josh Gad (Frozen) have walked away from the project. 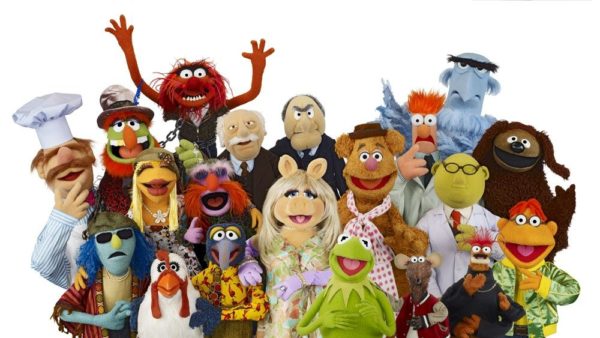 According to The Hollywood Reporter, the trio left the series as a result of creative differences after the producers Muppets Studios recently changed executives. Kitsis, Horowitz, and Gad were prepping what they referred to as Muppets 1984, an eight-episode limited series that would have taken place following the events of Muppets Take Manhattan.

Additionally, after Muppets Studio VP Debbie McClellan departed, Disney CEO Bob Iger replaced her with Disney Parks Live Entertainment senior VP David Lightbody. The report states Lightbody wanted to do his own take on The Muppets, while Kitsis, Horowitz, and Gad wanted to continue with their vision for the show instead of throwing away months of work with led to them walking away from the project entirely.

This decision will have no impact on the planned, unscripted Disney+ Muppets series, Muppets Now, which is set to feature characters such as Kermit and Miss Piggy alongside celebrity guests.

However, this is the second planned show that Disney+ has recently scrapped with the streaming service abandoning work on the Disney Villains drama Book of Enchantment, from Michael Seitzman, after Disney had issues regarding its darker tone and budget.

What do you think about the cancellation of the upcoming Muppets series? Let us know in the comments below or tweet us @flickeringmyth…