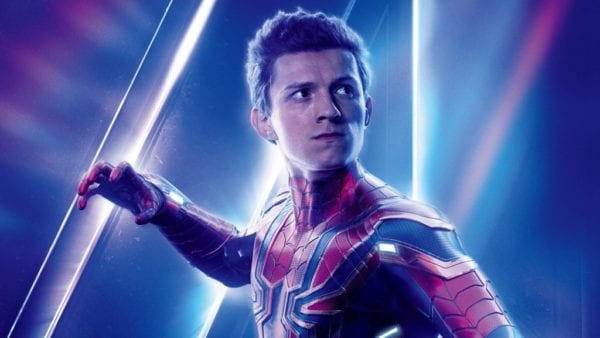 While the vast majority of Marvel fans were distraught to learn that Spider-Man will be exiting the MCU following a breakdown in negotiations between Disney and Sony, Peter Parker himself Tom Holland seems to be very optimistic about what the future holds for the web-slinger, despite the fact that Marvel Studios will no longer be at the helm.

“It’s not the end of me playing Spider-Man,”said Holland during an appearance at Keystone Comic-Con (via Comic Book). “There’s definitely more to come. We sat down with some of our creatives. We pitched Spider-Man 3, which is going to be something very special, it’s going to be something very different. I’m just so grateful that Marvel changed my life and allowed my dreams to come true and Sony allowing me to continue living my dream.”

“It’s really exciting, the ideas we have for how we can expand the Spider-Man world and bring new characters into it, and crossover with other people, it’s really exciting,” he continued, presumably referring to potential crossovers with Tom Hardy’s Venom and other upcoming entries in Sony’s Universe of Marvel characters. And it’s only going to get bigger and better from here, which is great.”

Do you share Holland’s optimism for the future of Spider-Man at Sony? Or are you still holding out some hope that the situation between Disney and Sony could be resolved? Let us know your thoughts in the comments or tweet us @FlickeringMyth…