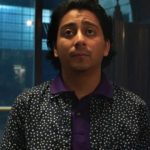 This won’t come as much of a surprise, but Deadline has confirmed that actor Tony Revolori will be returning to the role of Flash Thompson for Spider-Man’s third solo outing from Marvel Studios and Sony Pictures. Little is known about the as-yet-untitled Spider-Man 3 as yet, but we do know that Tom Holland will be […] 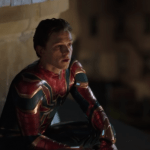 In the ever-shifting landscape of theatrical releases in the era of the current global health crisis, another major blockbuster is moving its release. Thankfully, this delay is only one short month as the sequel to Spider-Man: Homecoming and Spider-Man: Far From Home will now come out on December 17th, 2021. The still-untitled third entry in this […] 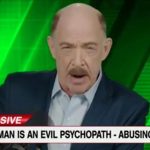 Having portrayed the character so memorably in Sam Raimi’s original Spider-Man trilogy, J.K. Simmons made a shock return to the role of J. Jonah Jameson in the post-credits scene of last year’s Spider-Man: Far From Home, and now the Oscar-winner has revealed that he’s already shot his next appearance as the Daily Bugle’s editor-in-chief and […] 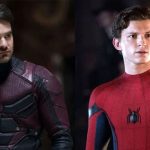 Charlie Cox, who starred as Daredevil in the Netflix TV series, says that he isn’t involved with the MCU’s third Spider-Man film, despite the rumours. At the end of Spider-Man: Far From Home, Peter finds himself in a pretty bad situation that could mean he will need some legal advice. Instantly fans were hoping this […] 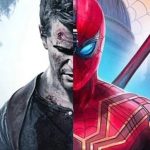 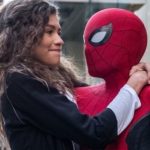 After some uncertainty and drama last year regarding Sony’s Spider-Man franchise and the web-slinger’s continued presence in the Marvel Cinematic Universe, it seems like things are moving ahead smoothly on the as-yet-untitled Spider-Man 3. Now that the drama between the studios is over, the next entry in the series is gearing up to go into […] 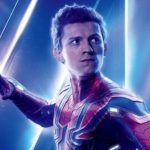 After weeks of fan concern regarding the future of Tom Holland’s Spider-Man in the Marvel Cinematic Universe, Sony and Disney managed to reach a deal last year to extend Peter Parker’s journey with a third Spider-Man movie releasing in 2021. Now, in a recent interview with HeyUGuys at the premiere of Pixar’s Onward, Holland revealed he now […]

After a brief panic where it seems as though Spider-Man’s time in the Marvel Cinematic Universe may have been over, Disney and Sony extended their deal to share custody of the web-slinger this past September, with Marvel subsequently announcing that a third Spider-Man movie would be joining its Phase Four line-up for release in July […] 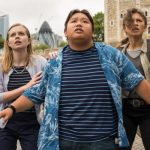 Jacob Batalon, who plays Ned in Spider-Man: Far From Home, has reacted to the news that Spidey will be staying in the Marvel Cinematic Universe. There were a lot of very happy people upon hearing that Spider-Man will be continuing in the MCU thanks to a new agreement between Sony and Disney. But what does […] 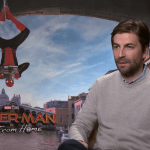 Spider-Man fans had cause to celebrate this week as Disney and Sony announced that they had reached an agreement to continue shared custody of Tom Holland’s Peter Parker, with Spidey set to make at least two more appearances in the Marvel Cinematic Universe – a third solo movie, and another as-yet-unrevealed Marvel Studios film. With […]