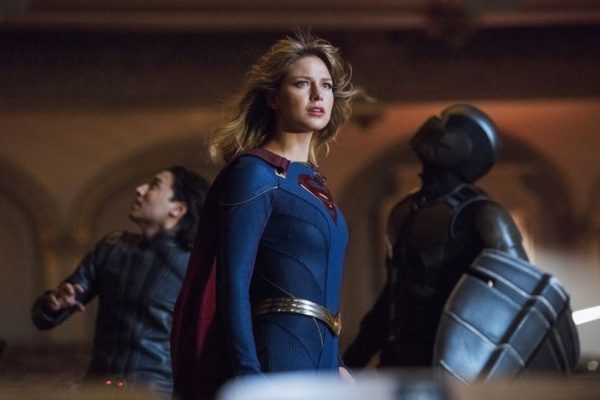 With just two weeks to go until Supergirl’s season five premiere, The CW has released a new trailer for its first episode, ‘Event Horizon’; which you can watch below…

Kara (Melissa Benoist) is surprised to find that CatCo has a new owner who has brought in a star reporter. New couples emerge and explore their budding relationships while J’onn J’onzz (David Harewood) receives an unexpected visitor. 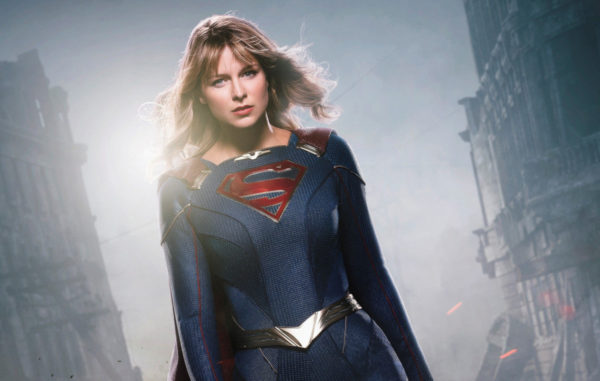 Supergirl season 5 premieres on The CW on October 6th.