Archie has announced that Vampironica – the fanged alter-ego of Riverdale’s ‘it girl’ Veronica Lodge – is set to make her return this December as Archie Horror launches the new miniseries Vampironica: New Blood from writers Frank Tieri (Jughead: The Hunger) and Michael Moreci (Roche Limit) and artist Audrey Mok (Archie). 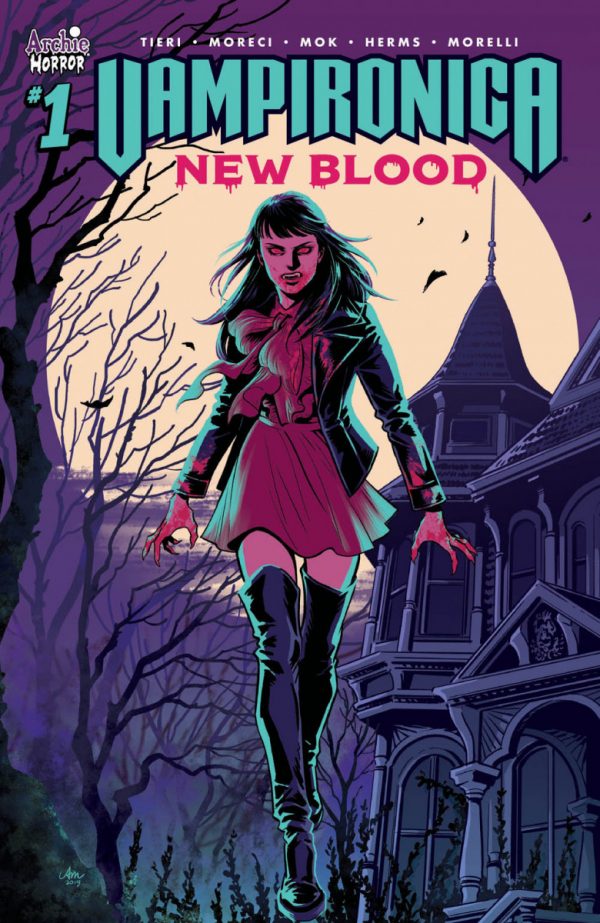 In last year’s Vampironica series, Veronica was turned into a creature of the night by an invading horde of fanged monsters, taking up the mantle of a vampire-slaying antihero. New Blood will pick up from the crossover Jughead: The Hunger vs. Vampironica, and see her back in her own world trying to deal with the ramifications as new monstrous threats rear their very ugly heads.

“Jughead: The Hunger vs. Vampironica #5 really changes everything,” states Tieri. “How does she deal with this shocking revelation now that she’s back in her own reality? And what other Lodge family secrets has she been kept from? It all comes to a head in our first arc as what she uncovers may lead to nothing short of an all-out full-fledged vampire war. So yeah, I guess everyone can see we have some big plans for this book . . . plans that’ll change Vampironica’s world forever.”

“Our approach to continuing Veronica’s vampire tale is to really ground both her character and the story itself,” added Moreci. “Essentially, this is a coming-of-age story we’re telling, with some cool twists and turns and a whole bunch of bloody horror for readers to — pun fully intended — sink their teeth into.” 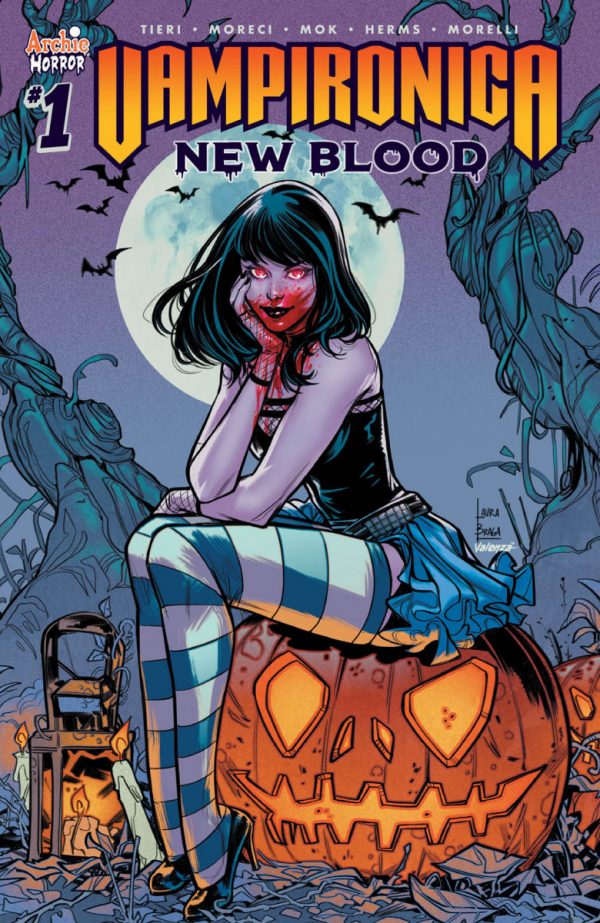 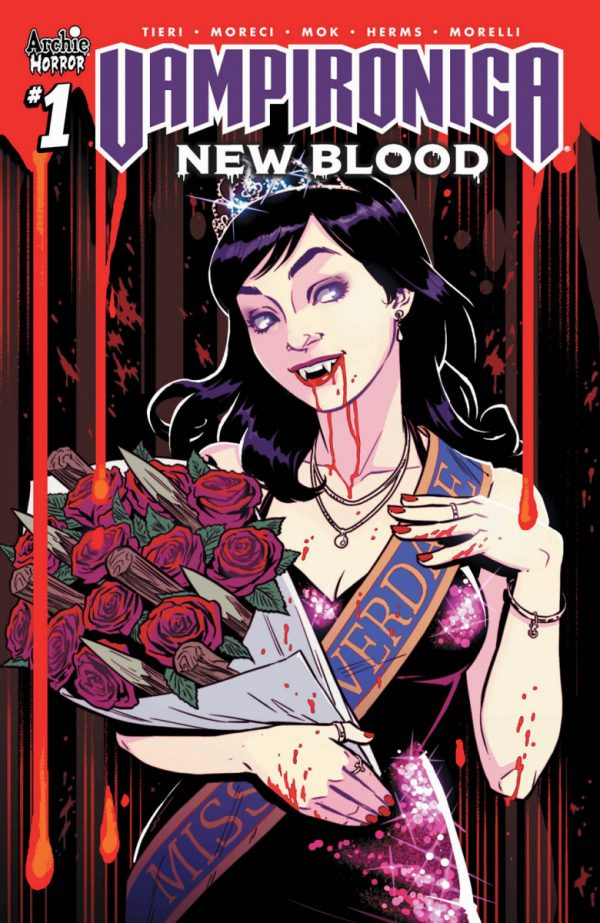 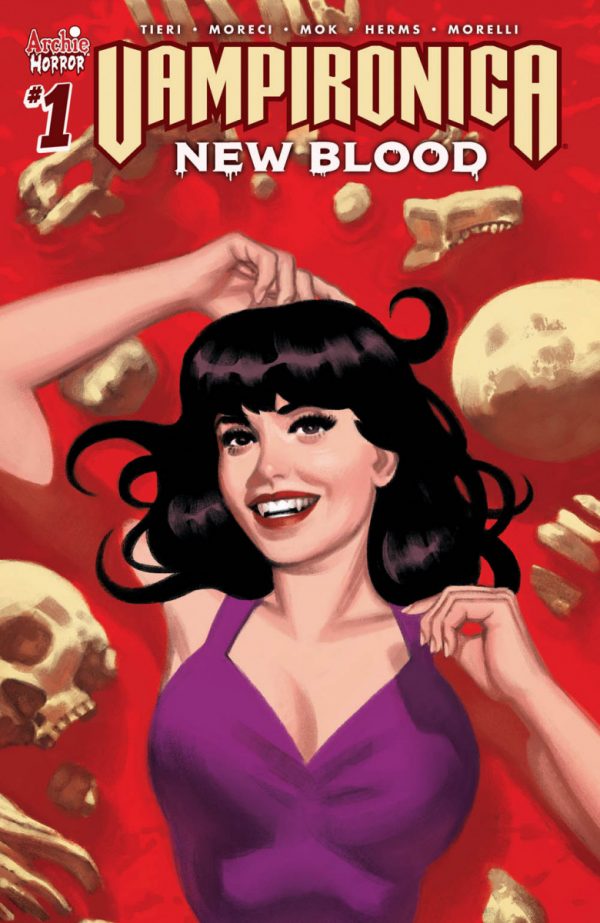 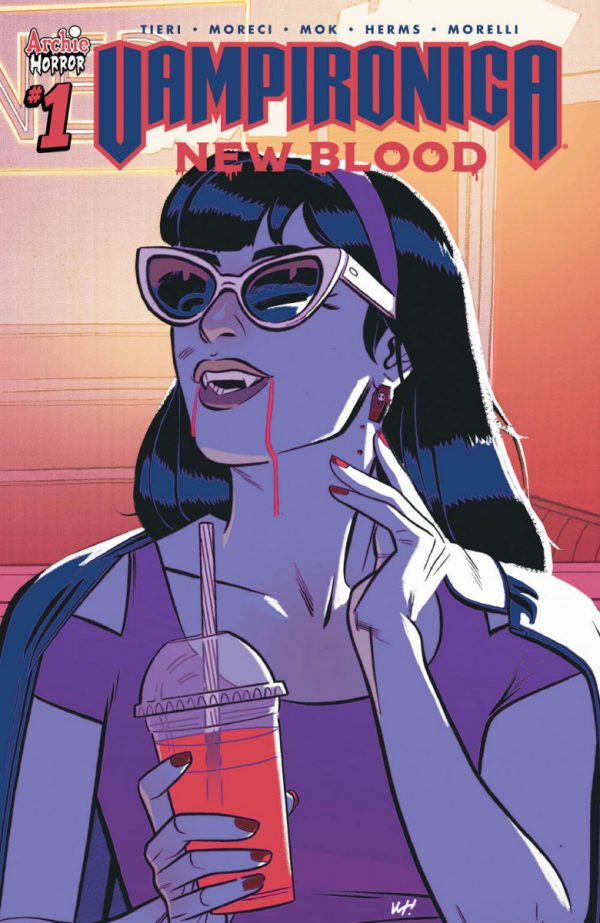