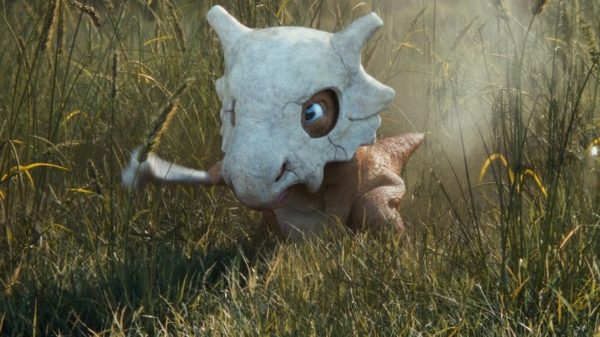 Coinciding with its digital release, Warner Bros. has officially debuted the first 10 minutes of the live-action adventure Pokemon: Detective Pikachu which you can watch here… 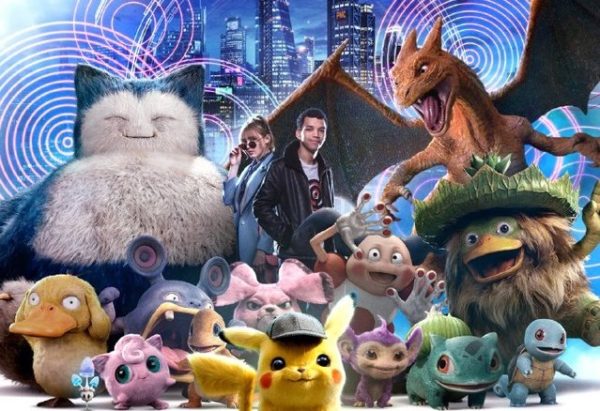