Wearing its love of Zelda proudly on its sleeve, The Knight’s Quest from Sky 9 Games and Curve Digital is set to land on the PS4, Xbox One, PC and Nintendo Switch sometime this Autumn.  Powered by the Unreal Engine this epic adventure is already looking rather fantastic as you can see from the trailer and screenshots below… 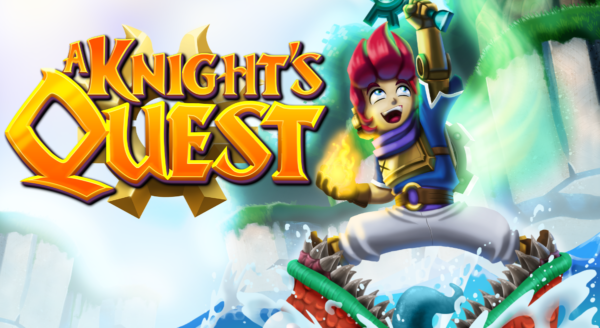 Dispatching enemies with a stylish thrust of the sword, rail-grinding across huge chasms high above tumbling waterfalls, wall-running over perilous traps or solving puzzles by controlling the elements – it’s all in a day’s work for Rusty, videogaming’s newest hero who’ll be making his debut in A Knight’s Quest.

Daring, debonair, and just a little bit daft, Rusty is a kind-hearted, but clumsy adventurer who accidentally starts a chain of events which threaten to destroy his world. In order to right his wrong, he’ll need to solve mind-bending conundrums, fight challenging enemies, defeat huge bosses and platform his way through a fantastic open world in this lavish take on classic action adventure games. 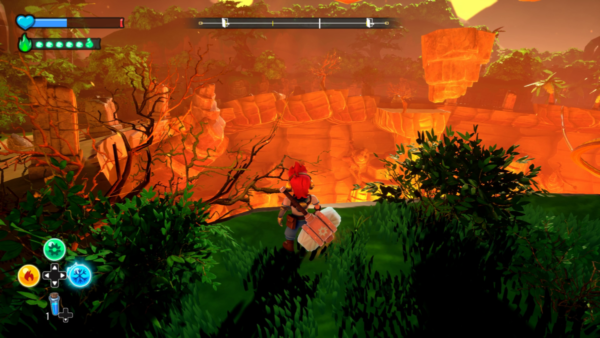 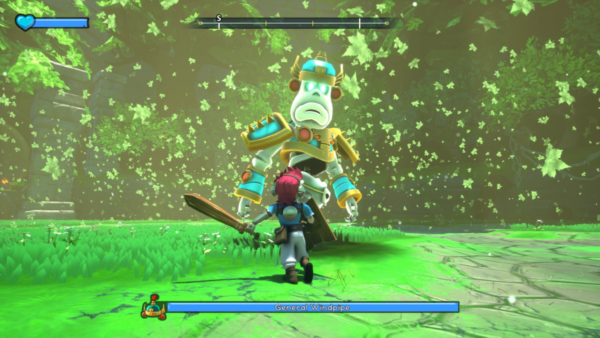 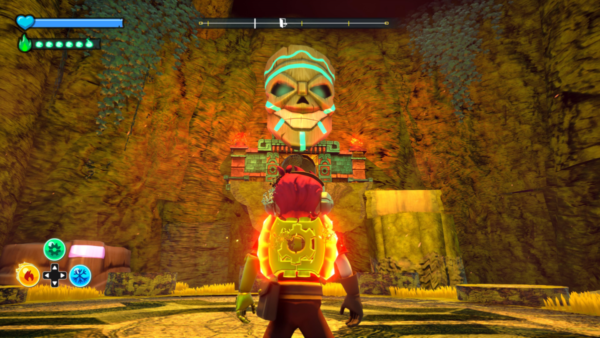