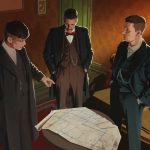 Curve Digital has revealed details on their upcoming puzzle-adventure game Peaky Blinders: Mastermind based on the multi-award-winning TV show Peaky Blinders.  The game will release this summer on Xbox One, Playstation 4, Nintendo Switch and PC and will see players pull the strings of Tommy Shelby’s gang on the streets of Birmingham.  Curve Digital has […] 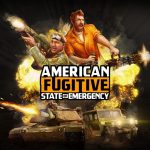 Curve Digital and developers Fallen Tree Games have announced they will be releasing a free new update next Monday (25th November) for their top-down open-world sandbox game American Fugitive: State of Emergency.  The new content update will arrive on PC and consoles and crank up the chaos with new destructive weaponry, military vehicles, new challenges and […] 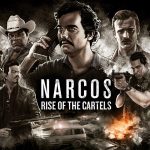 Fans of Netflix’ multi award-winning series Narcos can now take the fight to Columbia themselves in Narcos: Rise of the Cartels, the new turn-based tactics game from Curve Digital and developer Kuju.  This brutal turn based title is available now on PC and Playstation 4, arrives on the Nintendo Switch on the 21st and the […] 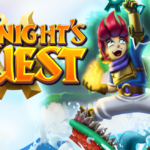 Wearing its love of Zelda proudly on its sleeve, The Knight’s Quest from Sky 9 Games and Curve Digital is set to land on the PS4, Xbox One, PC and Nintendo Switch sometime this Autumn.  Powered by the Unreal Engine this epic adventure is already looking rather fantastic as you can see from the trailer […] 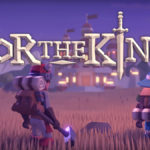 Curve Digital working alongside Merge Games have announced that the strategy RPG from IronOak Games, For The King, is now available in retail stores for the Playstation 4 and will be for the Nintendo Switch in the US on 28th May. As well as a Standard Edition of the game being available in shops, there […] 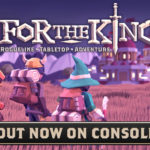 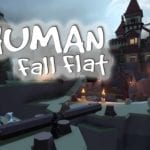 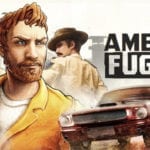 Curve Digital and developers Fallen Tree Games have announced that they will be launching their new action open-world sandbox game, American Fugitive, on Xbox One, Playstation 4, Nintendo switch and PC later this year.  This upcoming title is a tale of revenge set in the 1980s.  Curve Digital has released a new trailer providing a bit of […] 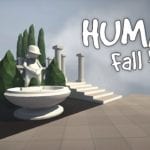 Curve Digital has released a brand new level for their massively popular physics based puzzle platformer Human: Fall Flat as part of an update on Steam.  Titled Dark, this new level will challenge players with all sorts of puzzles.  Gamers on Xbox One, Playstation 4 and Nintendo Switch will be able to play this level in […]