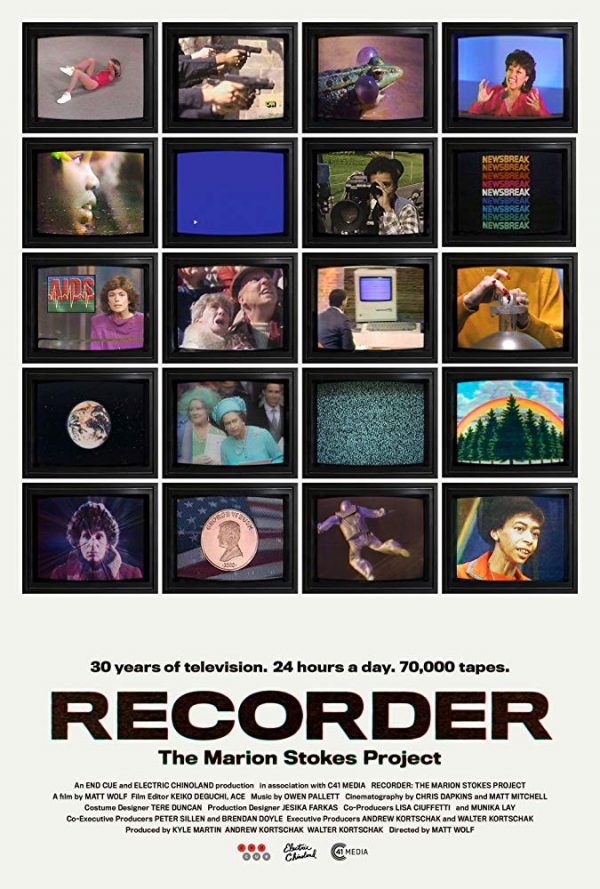 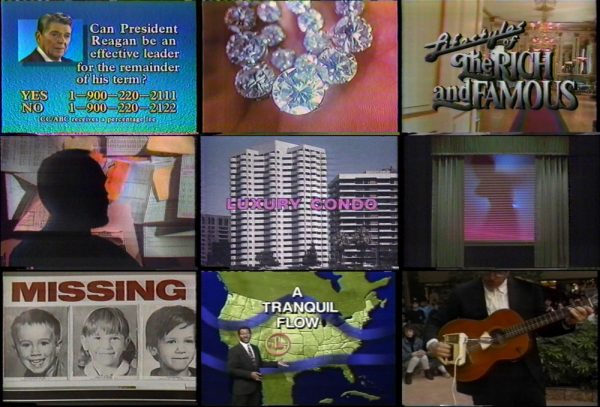 In November of 1979, Marion Stokes pressed the record button on her television set and didn’t stop until her death in December, 2012. In that time, she amassed hundreds of thousands of hours of footage, capturing everything from news coverage, to unfolding catastrophic events, to sitcoms, to talk shows, to nature docs. and commercials. The lengths she took were great — over 70,000 VHS tapes; all meticulously labelled and categorised; all stored away in numerous properties and storage units. But what drove Stokes’ obsession? And, ultimately, did her remarkable passion project come at a rather hefty cost?

It’s these questions that lie at the heart of Matt Wolf’s latest documentary feature, Recorder: The Marion Stokes Project. Adopting a conventional interview-style format, spliced together with snippets of her extensive collection, we learn from family and friends of Marion’s days as a radical communist, about her attempts to flee to Cuba with her husband, and, eventually, of her life as a reclusive archivist on a one-woman crusade to expose the manipulative power of what, in the late 1970s, was a rapidly growing mainstream media.

Sensibly, Wolf’s film refrains from being one long, grainy slog through the Stokes’ archive. It is, rather, a lean, 90-minute account that is both broad and fleeting, stopping momentarily with poignant glimpses at the global stories that have come to define the last three decades — the Iranian hostage crisis; Rodney King; 9/11 — while exploring the estranged relationship between Marion and those who supposedly knew her best.

In an era of ‘fake news’, there is, inevitably, something of a stinging pertinence to Marion’s truth-preserving pursuits: a retrospective examination forming part of a wider, contemporary narrative around the media’s influence in shaping public opinion. And yet, Wolf’s eye seems instead drawn primarily towards painting a more personal picture of tragic, painful irony: that someone so tuned in with current affairs and committed so vigorously to conserving what she believed to be the truth could herself be so much of a distant enigma.

Then again, the elusiveness of truth might very well be the point Recorder is trying to make. Late on in the film, there is a musing that the worth of something is defined by the value other people place on it. A troubled, neglecting mother; a visionary who was firmly ahead of her time; or little more than a hoarder who adored the early Star Trek — in valuing the exploits of Marion Stokes, the film might just have you tussling between all three.