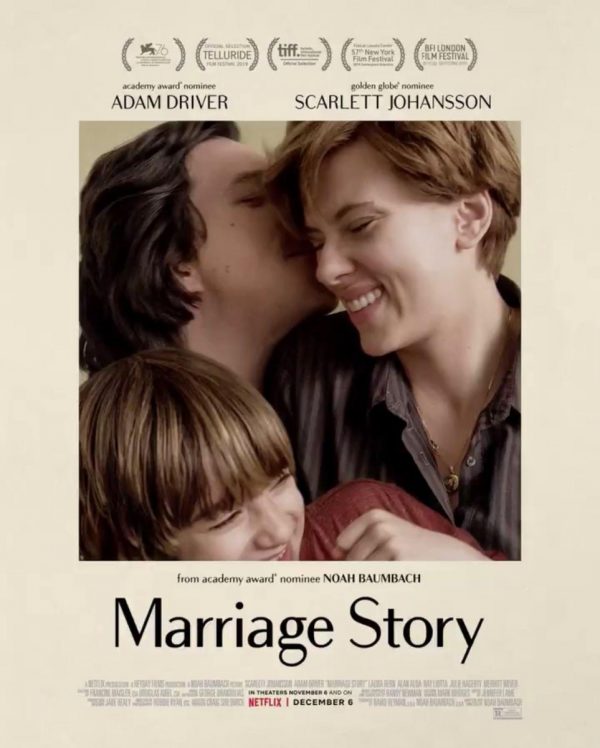 Noah Baumbach’s incisive and compassionate look at a marriage breaking up and a family staying together. 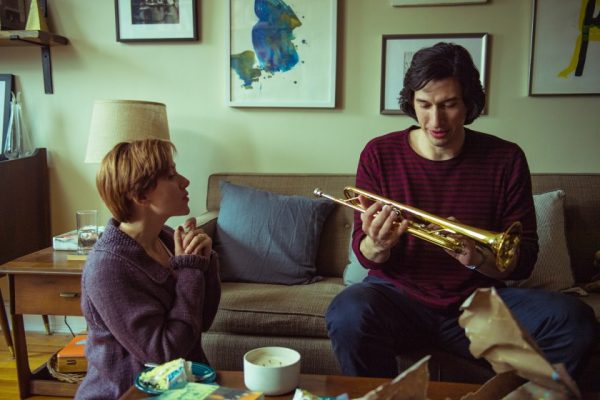 As the divorce and battle for custody at the center of writer/director Noah Baumbach’s semi-autobiographical Marriage Story ramps up in spite, an observer is appointed to study how the parents raise and interact with their child separately. Adam Driver’s Charlie attempt to educate young Henry (Azhy Robertson) on the impending awkward situation, who assumes that it must be a boyfriend of his mother that he doesn’t know about. Charlie continues to explain what’s going happen but stops himself midway to probe his son for information on a potential new lover. It’s one of many, many startlingly authentic tidbits giving away that Noah Baumbach is indeed approaching the story from a personal angle; you just don’t get performances these raw and dialogue this real without coming from a place of dialed-in experience. Marriage Story is so true that watching it is like having wounds reopened.

Of course, none of it works without Adam Driver and Scarlett Johansson acting out the best screenplay of the year with pure conviction. They deliver the best performances of the year, full stop.

Some moviegoers want to escape reality, well here’s one that suffocatingly enriches reality with its perspicacious dysfunctional home analysis. It presents the question as to if true love ever really dies. I don’t have the answer, but my adoration for Marriage Story will forever be eternal. Till death stops Noah Baumbach from crafting delicate works of art, both emotionally arresting and frolicsome. Marriage Story is his most accomplished work to date.