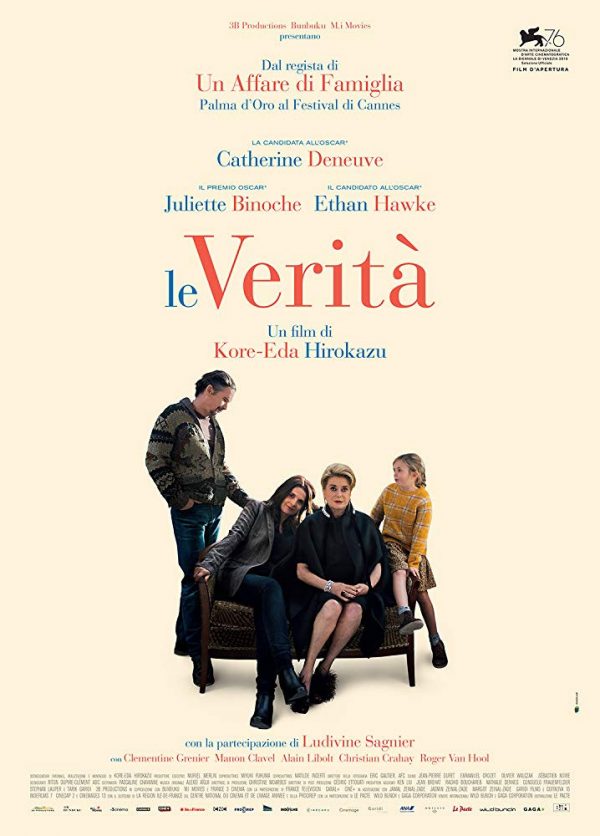 About a stormy reunion between a daughter and her actress mother, Catherine, against the backdrop of Catherine’s latest role in a sci-fi picture as a mother who never grows old. 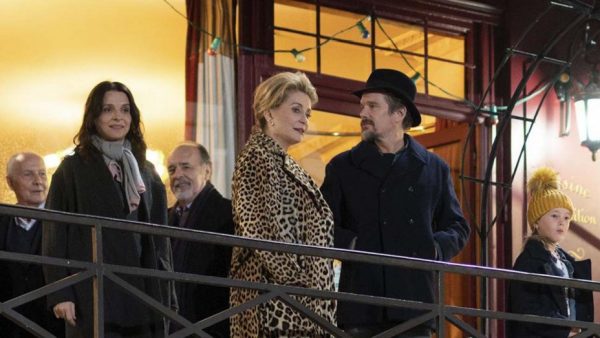 If you somehow need more endorsement of a film starring a pair of revered French actresses opposite one another as mother and daughter (Catherine Deneuve and Juliette Binoche) that’s directed by one of the best living foreign directors (or flat out best in general) in Hirokazu Koreeda, here’s confirmation that The Truth is a quietly wonderful and emotionally layered family drama not just fixated on the larger-than-life stories Hollywood celebrities make up and the lies they tell, but how dedication (not necessarily limited to acting, although quite a few of the characters here are in that industry) to one’s craft can fatally damage nearly every other aspect of life.

Memory also functions as an important motif, as Koreeda shows us how unreliable it can be alongside the importance of the here and now, and what is going on in the moment. Still, this is mostly an exceptionally acted peek into a fractured mother-daughter relationship that somewhat doubles as a reflection on the career of Catherine Deneuve. Essentially, The Truth sees Koreeda crossing over into French cinema but still working in his preferred wheelhouse genre; it’s another winning effort, even if this one never fully takes off to take into award consideration.

The Truth screens as part of the Chicago International Film Festival on October 17th, 7PM. Click here for tickets.