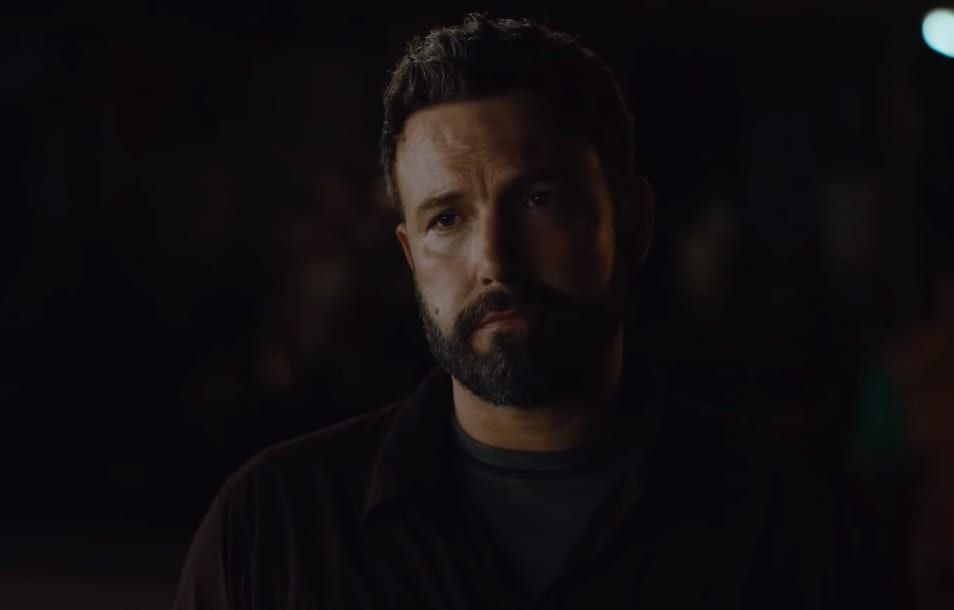 THR has revealed that Ben Affleck has signed on to star in an adaptation of Kate Southwood’s 2013 book Falling to Earth, which he’ll also produce with Matt Damon through their Pearl Street Films production company and Aaron L. Gilbert of Bron Studios.

Taking place during 1925’s Tri-State Tornado, the deadliest tornado in U.S. history, the film will see Affleck portraying Paul Graves, the only man in the town of Marah, IL who doesn’t lose everything in the storm, with his family, home and business miraculously remaining intact while hundreds are left dead, injured or homeless. A year later, as the town tries to resurrect itself from the tragedy, Paul and his family miscalculate the growing hostility around them, leading to tragic results.

Falling to Earth is being financed by Bron Studios, which is also behind the Affleck-headlined sports drama The Way Back from director Gavin O’Connor, set for release in March 2020. The company recently produced Joker for Warner Bros., and has Bombshell starring Nicole Kidman, Charlize Theron and Margot Robbie incoming in December.