Not long after Jamie Lee Curtis announced the start of production on Halloween Kills, it has been revealed that the film will include another familiar face to the franchise as Charles Cyphers is returning as Sheriff Leigh Brackett in the new sequel. 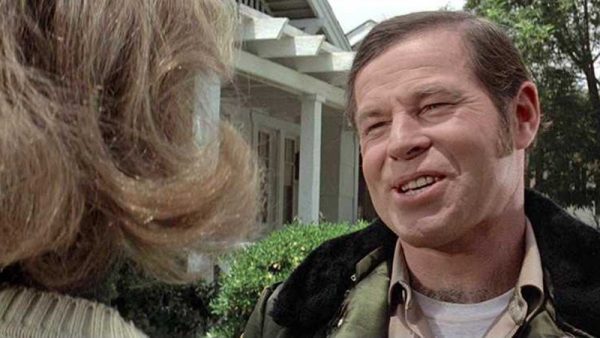 Cyphers played Sheriff Brackett in the original Halloween and its first sequel, Halloween II. His only daughter Annie was one of Laurie Strode’s best friends and unfortunately became a victim of Michael Myers’ killing spree.

Halloween Kills is set to shoot back-to-back with Halloween Ends, for release on October 16th 2020 and October 15th 2021 respectively. 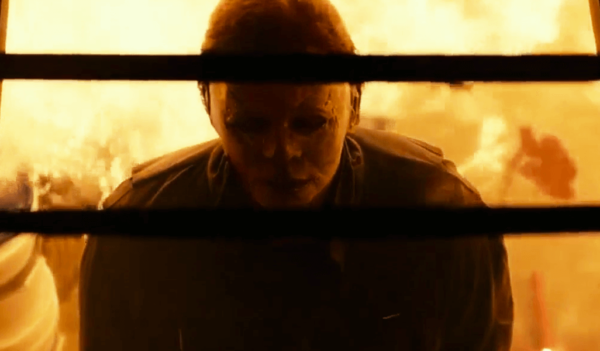