Chris Hemsworth has been part of several major film franchises during his career including Star Trek, Ghostbusters, Men In Black, and of course, Marvel. However, there is one series he is yet to appear in and that’s Star Wars, which he would love to join. 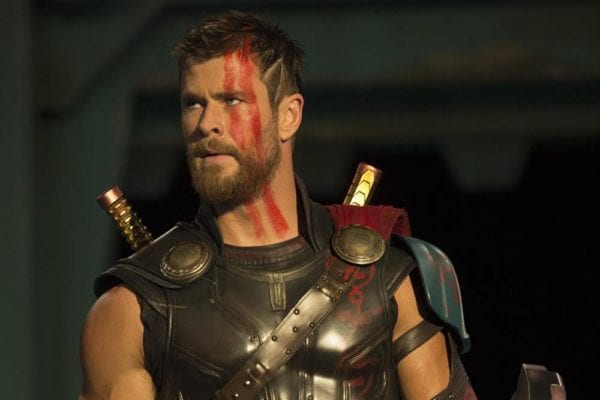 During a panel at ACE Comic-Con, Hemsworth was asked if he would like to ever be a part of the Star Wars franchise in some capacity, whether it will be on television or in the movies. Hemsworth responded by explaining how he would be interested in joining the franchise because he’s also a fan.

“Oh yeah, I’d love to,” Hemsworth said. “I’m not sure there’s many people that’d say they wouldn’t want to be a part of that world, you know and especially having it be something I’ve grown up with like all of us here, probably, it’d be like a fan experience as opposed to being an actor and that’s the fun thing at this point of cinema and my career.”

SEE ALSO: The saga ends with Star Wars: The Rise of Skywalker trailer and poster

Would you like to see Chris Hemsworth be a part of the Star Wars franchise? Let us know in the comments below or tweet us @flickeringmyth…