Wired Productions and KeokeN Interactive have announced that their narrative driven adventure, Deliver Us The Moon, will arrive on Steam for Windows PC this Thursday, 10th October.  This sci-fi thriller takes players on a journey to the Moon in order to save a dying Earth. 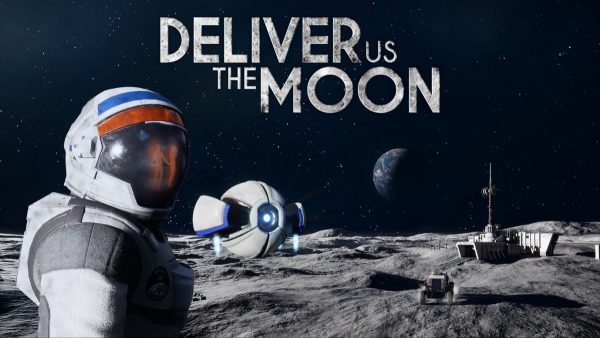 Deliver Us The Moon takes players to a world where humanity has depleted all Earth’s precious resources.  In a last ditch effort to solve the energy crisis the world’s super powers have created the World Space Agency and colonised the moon to mine for valuable resources.  However, the Lunar base suddenly goes quiet so it’s up to players to become Earth’s last astronaut and, accompanied only by a small robot called ASE,  travel into the vaccuum of space to discover what befell the lunar colony.

Deliver Us The Moon arrives on Steam this Thursday.