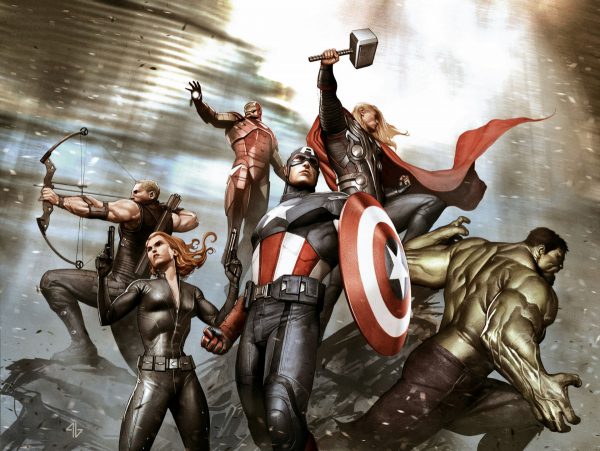 We sat down with big-time Marvel artist Adi Granov at New York Comic Con 2019 and asked him about the state of Marvel heroes today and diversity in entertainment.

I see you do a lot of heavy work on big-time Marvel heroes. How do you think the Marvel Cinematic Universe has changed the way that superheroes are perceived and consumed?

I think the way Marvel handles their superheroes, especially the way they translated them into the movies, has made kind of the general audience become a lot more interested in something that was considered quite like niche and nerdy. Now, the mainstream really has embraced how everybody’s nerdy and everybody loves it. So I think Marvel is really quite heavily responsible for that and for making it more mainstream.

The Marvel films are very well known for having a whole universe of heroes all together. How do you see the advantages of having a collective universe in which everybody lives together?

I can see both the advantages and disadvantages because, like Spider-Man has his own kind of world, Daredevil has his own, but then the Avengers is obviously because it’s really exciting to see these different heroes with different abilities and powers come together, especially when there’s a really large threat. So like, Thanos is coming or Galactus, or somebody really, really powerful is coming. It’s I think, really exciting to, to have these different heroes from different worlds really come together to defeat this big threat. So from that perspective, I think it’s very exciting for them, like I said. From a different perspective, I kind of do like that street level, just one hero and his story or her story.

You draw a lot of Daredevil. Daredevil was the first really big-time disabled superhero. How do you think it’s going for representation of people with disabilities in comics and pop culture?

I think that a lot can always be done more, and I think it’s going in the right direction and it’s going more in the right direction than it has in the past and, because even like Daredevil is a hero with a disability, but it has been turned into a superpower, basically, so I think there can be, more done to really represent disability in the real life. It’s just, I think it’s a very difficult kind of, it’s one of those things that, it’s difficult to satisfy everybody and, I think creators have found it kind of a tough line to walk, and how far to go and how far not to go, that kind of thing. 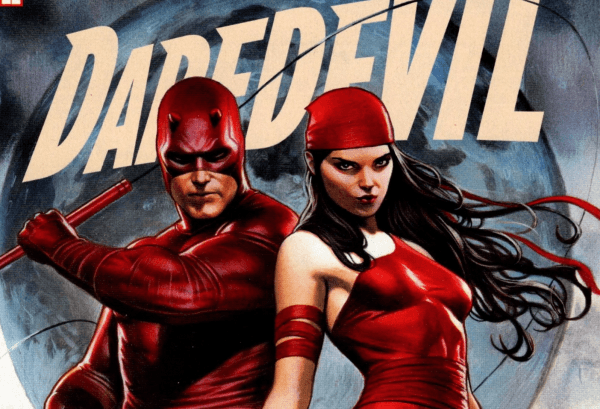 Some have said that if people think something is going to promote an agenda, they’ll be less likely to experience it, and that insinuating the diversity subtly into the plot was a much better idea. Your thoughts?

No, I think it a hundred percent. I mean I think, as you mentioned, bringing people of, nonwhite people, let’s put it that way. It shouldn’t be “Hey, oh, this is uh, a black movie,” or “This is an Asian movie,” or “This, you know, is a white movie.” It should be just, people should be just people, and I agree a hundred percent. It needs to be brought into just a normal story and hopefully… Going back to Marvel movies, just heroes that just happen to be male, female, white, black, and then there’s no differentiation as far as how powerful they are, how important to the story they are. They’re just more important as characters rather than whatever nationality, or ethnicity they might be.

The disabled population is the biggest minority on Earth. Disabled people want to be creators, both in front of the camera and behind the scenes. The rate of disability employment is abysmal, and that’s especially true in the arts. What are your thoughts about disability inclusion in the arts?

I mean my thoughts when it comes to the arts is that it should be judged on the arts alone, not who’s making it. I think that it really shouldn’t matter who someone is if they can produce good art that can actually be…let’s say comics that can tell a good story, that can sell comics, that can appeal to the market. I don’t think the needs to be any differentiation between who is creating comics. I think there is, unfortunately, but my opinion is that there really shouldn’t be.

Many thanks to Adi Granov for taking the time for this interview.