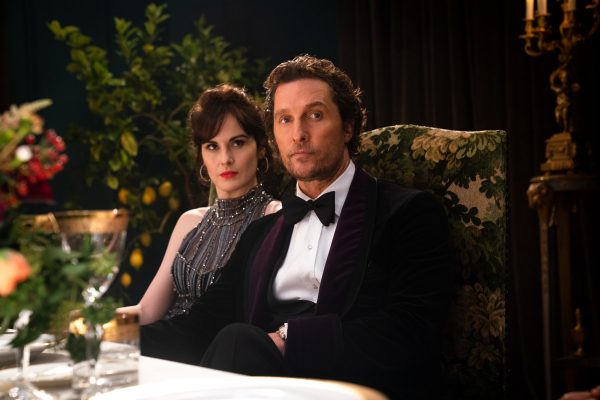 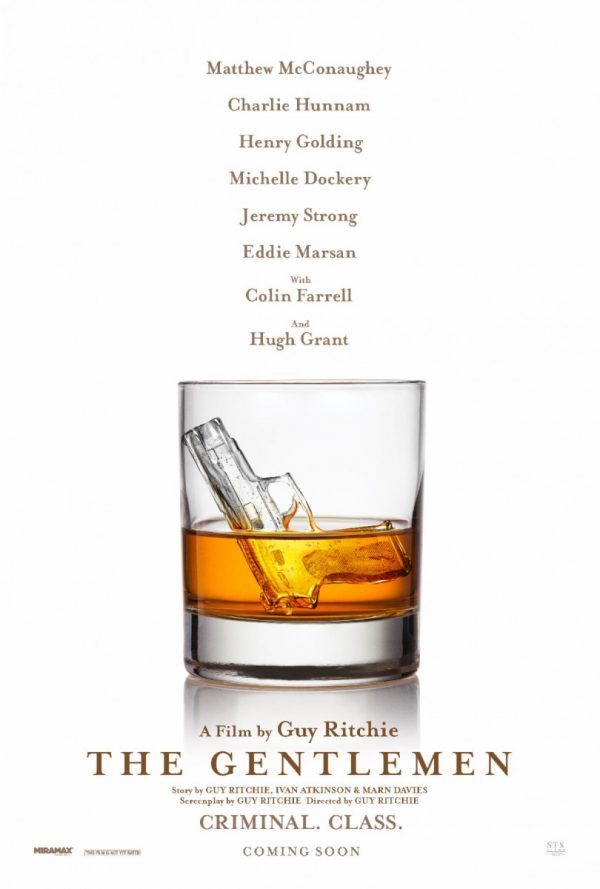 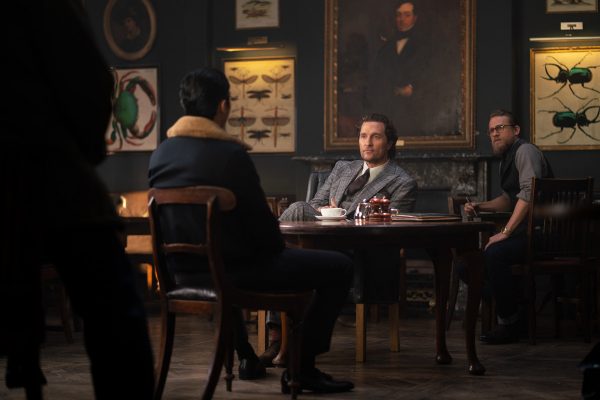 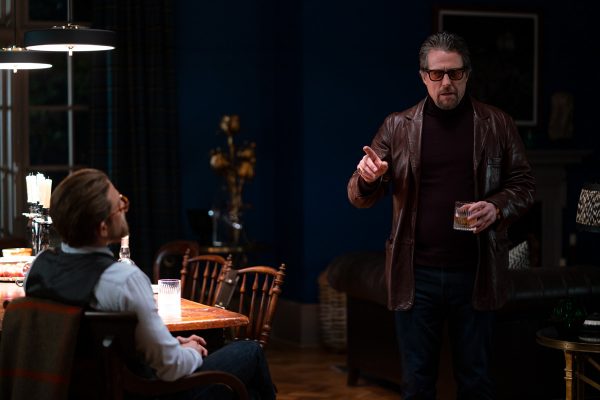 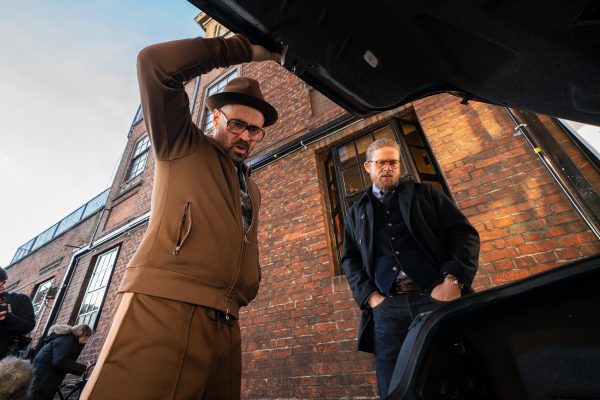 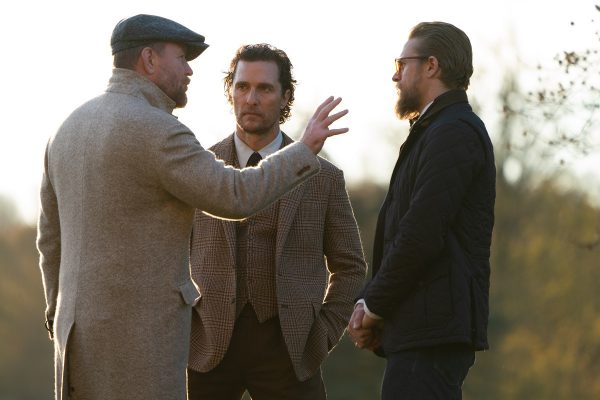 The Gentlemen is set for release on January 24th.