On Sunday, Fortnite fans were happily killing each other when suddenly a black hole consumed everything they held dear, the map, their character and even the beloved bus, but after almost 2 days of the black hole Epic Games has released Fortnite’s Chapter 2.  A new launch trailer can be seen below, as well as a trailer for the brand new Chapter 2 battle pass. 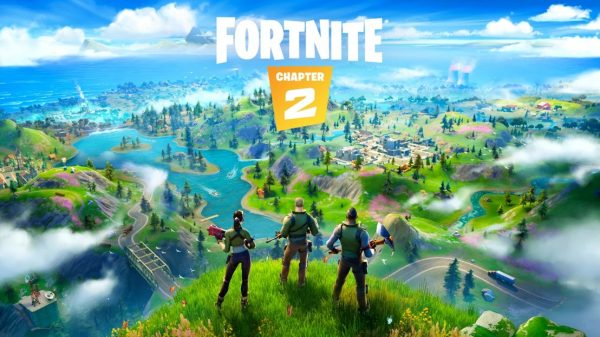 Chapter 2 brings with it huge changes that are sure to please. These new features include:

Will you be diving into this brand new chapter?  Let us know in the comments below or contact us on Twitter @FMyth_Gaming.