DeNA Co. has announced a number of special Halloween in-game rewards and events for Attack on Titan TACTICS which will give players the chance to see some of their favorite characters such as Reiner Braun, Jean Kirschtein, Annie Leonhart, and Bertholdt Hoover in spooky Halloween costumes. 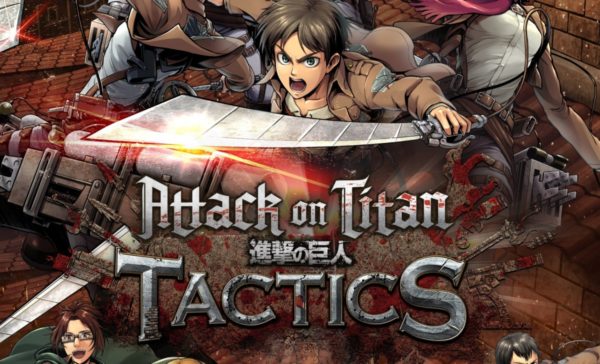 During this scary season, players will be able to take part in a number of events including:

The Midnight Vision Gacha and Half-Year Anniversary Missions can also reward with tickets that can be used to recruit new troops from the Half Year Anniversary Ticket Gacha.

Be sure to log in to Attack on Titan TACTICS this Halloween season.