CBS All Access’ upcoming adaptation of Stephen King’s The Stand has just added Heather Graham (Angie Tribeca) to the series, as revealed by Deadline. 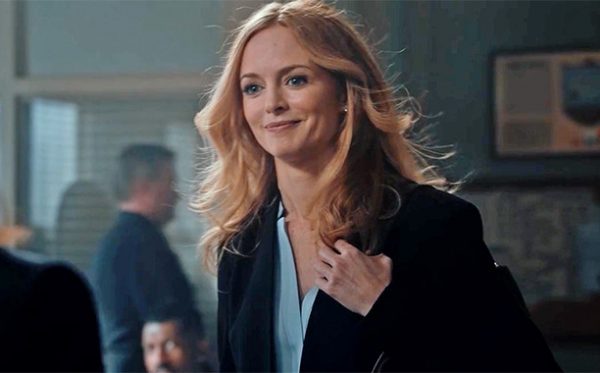 The Stand follows a post-apocalyptic world triggered by the breakdown of society after the release of an influenza  bio-weapon that decimates the population.

Graham will portray Rita Blakemoor, “a wealthy woman who is ill prepared for the end of the world and attempts to escape superflu-infested New York City.”

The Fault in Our Stars’ Josh Boone is writing, directing and executive producing The Stand, while Stephen King has also scripted the tenth and final episode, which will include a new ending not present in the book. 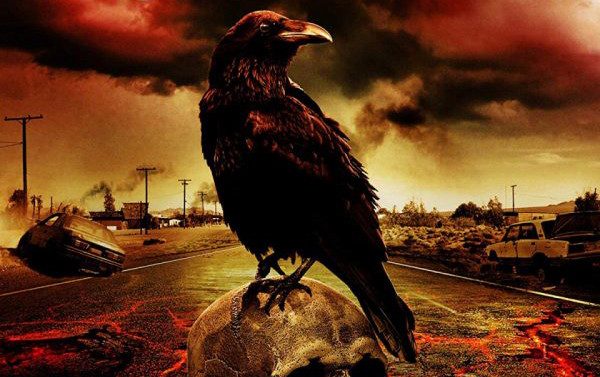 Written by Josh Boone and Ben Cavell, The Stand is King’s apocalyptic vision of a world decimated by plague and embroiled in an elemental struggle between good and evil. The fate of mankind rests on the frail shoulders of the 108-year-old Mother Abagail (Goldberg) and a handful of survivors. Their worst nightmares are embodied in a man with a lethal smile and unspeakable powers: Randall Flagg, the Dark Man (Skarsgård).