If you hear the name Jennifer Aniston, I’m sure most people immediately think of the hit TV series, Friends. However, one year before the premiere of Friends, Aniston debuted in the first instalment of the Leprechaun series in 1993. 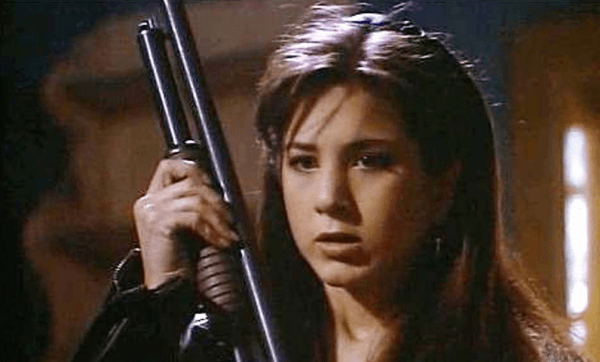 In a recent appearance on The Howard Stern Show, Aniston reflected on her feature film debut in Leprechaun and thought the film would be her big break.

“I really thought I arrived when I did Leprechaun,” she said. “It was with Warwick Davis, the guy from Willow was in it. It was a big deal! I really did think it was an amazing thing that I was in a movie.”

She went on to explain that the horror classic has been much harder to watch in recent years, claiming she kept walking in and out of the room and cringing throughout.

“I watched it like eight years ago with our mutual friend Justin Theroux for shits and giggles,” Aniston continued. “We were dating. It was one of those things when I tried to get the remote out of his hand and there was just no having it. He was like, ‘No, no, no, no, this is happening. I just kept walking in and out, cringing.”

Although Leprechaun didn’t give Aniston her big break into the industry, it only took a year before the world saw her in one of the most beloved sitcoms of all time, Friends. 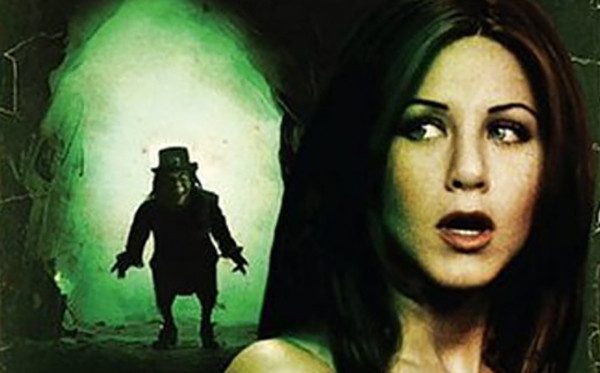