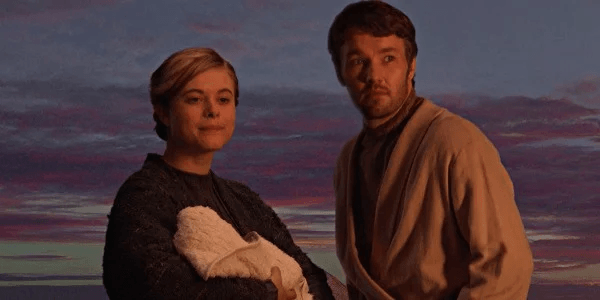 It seems that Ewan McGregor’s Jedi Master may not be the only familiar face appearing in Lucasfilm’s Obi-Wan Kenobi series, as a rumour is circulating via MTV’s Josh Horowitz which suggests that Joel Edgerton will be reprising his role from Star Wars: Attack of the Clones and Star Wars: Revenge of the Sith as Luke Skywalker’s uncle, Owen Lars.

Caught up with Joel Edgerton today (check out THE KING! I really enjoyed). I have almost no doubt based on his coy evasiveness that he will be in the Obi Wan Disney+ series. I’ve seen many an actor playfully evade. I’m placing a big bet that Owen will be back.

The Disney+ series takes place during Kenobi’s exile on Tatooine, some eight years after Revenge of the Sith, and so it certainly makes sense that Owen and his wife Beru would feature in the show in some capacity, given that Ben will be keeping a watchful eye on the young Luke Skywalker (who’ll presumably make an appearance too, if the rumour pans out).

There’s no word yet whether Edgerton could be joined by his Prequel Trilogy co-star Bonnie Piesse as Beru, nor how big of a role the Lars’ and young Luke might play in the series.

Are you looking forward to the Obi-Wan series? Let us know your thoughts in the comments below or tweet us @FlickeringMyth… 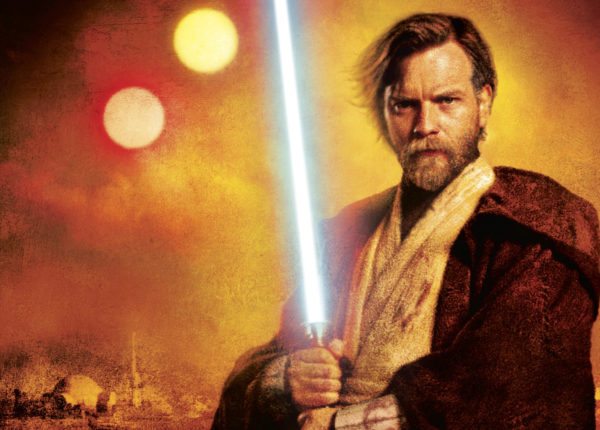