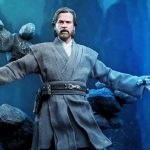 Hot Toys has unveiled sixth scale DX Series Obi-Wan Kenobi figure which is based on the likeness of Ewan McGregor as the former Jedi Master in the Disney+ series Star Wars: Obi-Wan Kenobi. The collectible is available to pre-order now from Sideshow, priced at $295; check out the official promotional images here…   After witnessing the […] 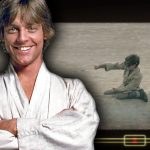 No one knows what it’s like to be made a star by Star Wars quite like Mark Hamill. In 1977, the young actor was thrust into a massive franchise and has since appeared as Luke Skywalker for decades. Now, it’s time for a younger actor to take on the role, as we will see a […] 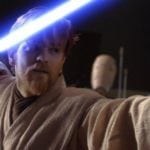 Ewan McGregor has spent a few arduous months travelling through South-America for Apple TV+’s Long Way Up series, so it was no surprise that he was asked to speak to another celebrity endurance adventurer in Eddie Izzard, who was running 31 virtual marathons over 31 days, and it was here that the two spoke about […] 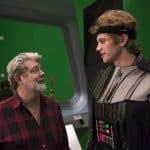 Here’s some huge Star Wars news coming out of Disney’s Investor Day event – Hayden Christensen is set to make his return to the galaxy far, far away with the Prequel Trilogy star set to reprise his role as Darth Vader in the Star Wars: Obi-Wan Kenobi Disney+ series. The news was revealed by Kathleen […] 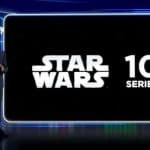 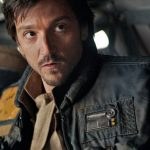 With the second season of The Mandalorian currently delighting fans on Disney+, Lucasfilm is preparing to expand the small screen side of the galaxy far, far away with several new series, beginning with the Rogue One: A Star Wars Story spinoff Cassian Andor and followed by Obi-Wan Kenobi. During an appearance on Jimmy Kimmel Live, […] 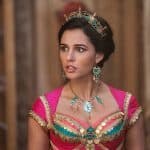 The movies may be on hiatus but it’s still a very exciting time for Star Wars fans at the moment; season two of The Mandalorian is in full swing with season three to follow, and several other TV shows in development for the Disney+ streaming service – the most anticipated of which is surely the […] 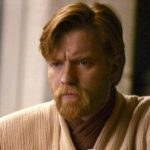 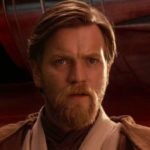 Having been delayed once to undergo a retooling under a new creative team, it seems that Disney and Lucasfilm are now firmly back on track with their Obi-Wan Kenobi Star Wars series, with star Ewan McGregor revealing on the UK’s The Graham Norton Show that filming is set to get underway in March. “We start […] 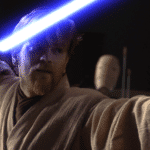 Ewan McGregor, who is returning to Star Wars for the Obi-Wan Kenobi Disney+ series, says the project is even more exciting than the Prequel Trilogy. If you did a survey of Star Wars fans, Ewan McGregor’s return as Obi-Wan Kenobi would be high on the wish list. Fortunately, this is exactly what is happening with […]