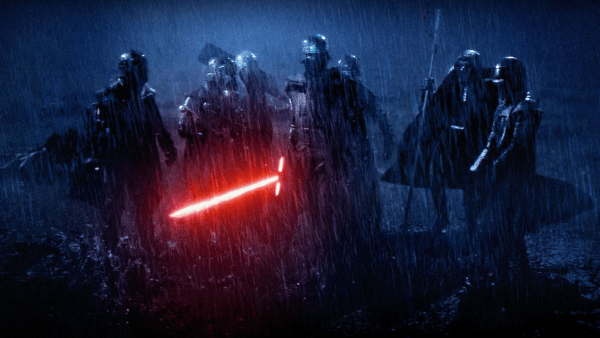 Having had our best look yet at the mysterious villains courtesy of Disney and Lucasfilm’s various Force Friday merchandising, a character description has now arrived online for the group via the reference book Ultimate Star Wars New Edition – although it too isn’t giving much away:

“The Knights of Ren are Kylo Ren’s most deadly and mysterious servants. With their bodies encased in rusty, battered armor and their faces permanently concealed beneath ominous masks – echoing that of the new Supreme Leader himself – even their species remains a mystery. What is obvious to anyone who witnesses them in action is that their fighting skills and martial prowess are without equal. Each Knight is armed with a lethally effective and unique weapon, suited to either long range or close-quarter combat.”

Sounds like we won’t see their faces, which I’m not surprised about but I was kind of hoping we might *shrug* pic.twitter.com/ZilQVgIl4i

Whether we’ll learn any more than that come December remains to be seen, but one would suspect that Lucasfilm will be fleshing out the characters in much greater depth through its various Star Wars books and comics over the coming years. 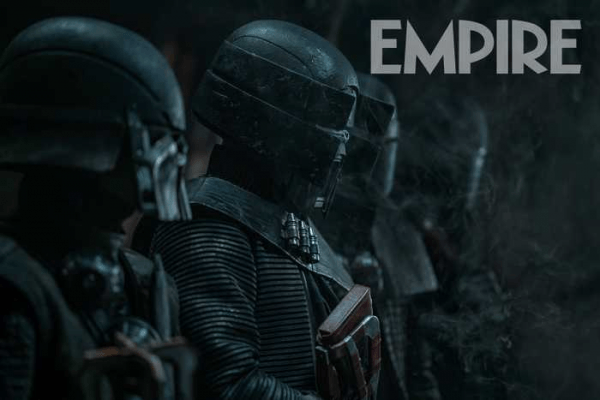