Terminator: Dark Fate star Linda Hamilton has admitted she had a difficult time delivering the line “I’ll be back,” which was made iconic by Arnold Schwarzenegger in the 1984 original, The Terminator. 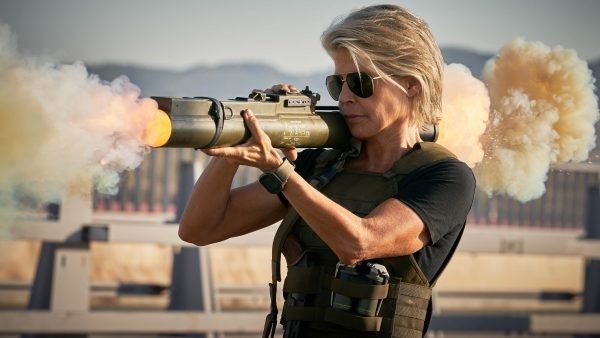 In an interview with Entertainment Tonight, Hamilton discussed how she couldn’t deliver the line without sounding exactly like Schwarzenegger.

“You can’t say it without sounding like him. It’s at the end of a very intense action scene and it’s weapons and it’s triple-digit heat, and you’re just giving it everything and then every time I would finish with that line, I would look at [director] Tim Miller and he would go, ‘Sounds like Arnold. Let’s do it again.'”

“Tim guided me through it,” Hamilton continued. “Because it really was almost impossible to say it after three decades of hearing it in your head with his voice.”

Co-star and the T-800 himself Arnold Schwarzenegger praised Hamilton’s take on the iconic line:

“She did a great job,” Schwarzenegger said. “I wasn’t there when she did it, but I saw it in the movie, and I was amazed that someone could say it in a different way than the way I said it.”

Have you seen Terminator: Dark Fate? What are your thoughts on the film? Let us know in the comments below or tweet us @flickeringmyth… 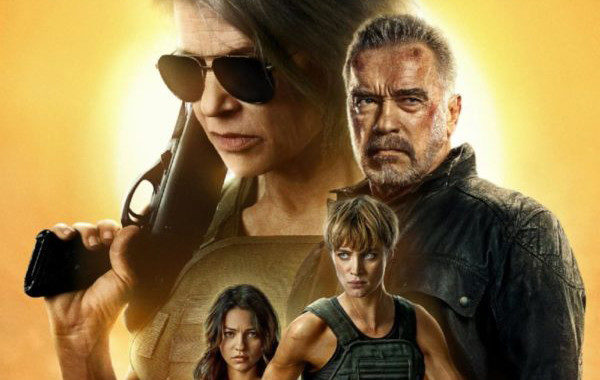