Martin Scorsese, who recently said that Marvel movies are not cinema, has clarified his comments.

A lot of people have come out in defense of Marvel movies after legendary director Martin Scorsese said they are not cinema as he understood it. From actors to directors, many have taken umbrage with his comments.

Well, now Scorsese is looking to clarify what he meant. At the BFI London Film Festival, which HeyUGuys attended, the director said: “What has to be protected is the singular experience of experiencing a picture, ideally with an audience. But there’s room for so many others now, and so many other ways. There’s going to be crossovers, completely. The value of a film that’s like a theme park film, for example, the Marvel-type pictures, where the theaters become amusement parks, that’s a different experience. I was saying earlier, it’s not cinema, it’s something else. Whether you go for that or not.”

What do you think about these latest comments from the director? Do you understand where he is coming from in labeling Marvel movies as a different type of entertainment? Let us know in the comments below and on Twitter @flickeringmyth. 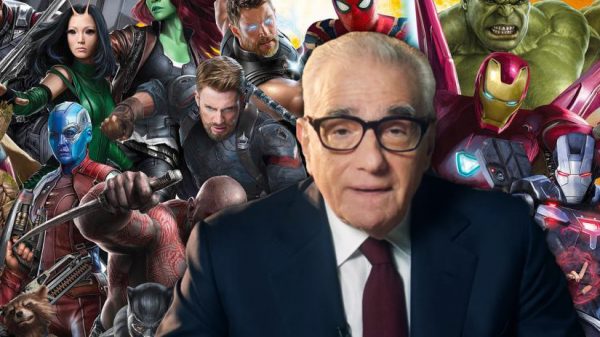