For those wanting to try something a bit different this weekend, Warner Bros. Interactive Entertainment and NetherRealm Studios have announced a Free Trial Weekend for Mortal Kombat 11 on Xbox One and Playstation 4. 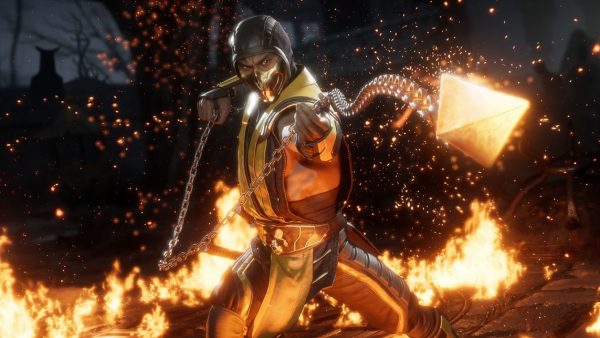 Starting on the 11th and ending on the 14th October this free weekend will allow players to access lots of content from the base game and there will also be a 40% discount on the PlayStation Store and the Xbox Marketplace.

During the free trial weekend, players will be able to take advantage of the following content:

Play Mortal Kombat 11 completely FREE on Xbox and PS4 On 11th – 14th October during the Free Trial Weekend. Fight with every base character in the game and try out 3 DLC characters including the Terminator T-800!

Mortal Kombat 11 will be available to try out for free starting 11th October, all progress can be transferred to the full game should you decide to take advantage of the generous 40% off. 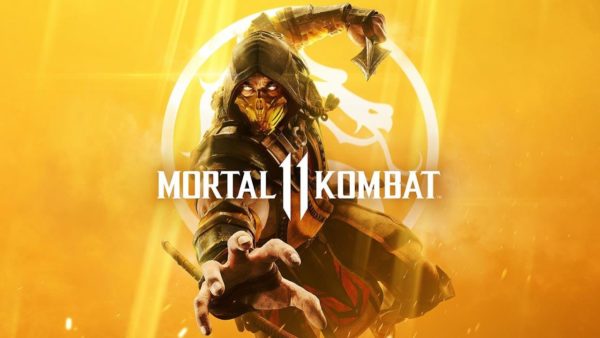