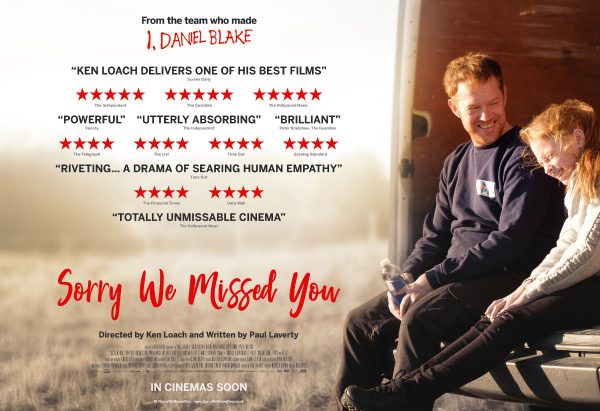 A family is driven to severe hardship by the manipulative machinations of the modern gig economy. 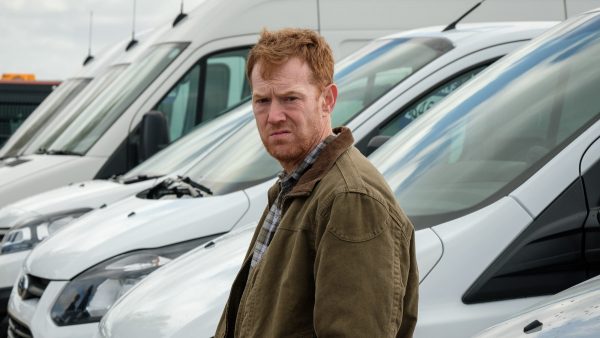 Ken Loach is arguably Britain’s most prominent cinematic polemicist. Three years ago, he won his second Palme d’Or at the Cannes Film Festival for I, Daniel Blake – his viciously emotional depiction of the UK’s broken welfare state. He’s back in the North of England for Sorry We Missed You, which turns his political crosshairs on the fragile world of the gig economy. It’s a world in which “choice” is an illusion to justify treating workers like dirt.

One such worker is Ricky (Kris Hitchen), who has just taken on a job for delivery company Parcels Delivered Fast! – the exclamation mark feels crucial – after declaring to boss Maloney (Ross Brewster) that he’d “rather starve” than be on the dole. His wife is Abby (Debbie Honeywood) – a carer who travels door to door in order to help her packed roster of clients. They work more than 12 hours a day, leaving little time for each other or their children – increasingly wayward teen Seb (Rhys Stone) and the younger Lisa Jane (Katie Proctor).

As with I, Daniel Blake‘s shocking depiction of the Catch-22 of claiming benefits, Sorry We Missed You sees Loach plunge his audience into a Kafkaesque nightmare of contradictions. It’s another crooked system designed to paint working people into a near-impossible corner and every moment is calculated to provoke righteous fury from the viewer – as powerless to change anything as the characters in the story. With regular Loach scribe Paul Laverty on screenwriting duties, it’s yet another meticulously researched tale that is as real as it is horrifying. 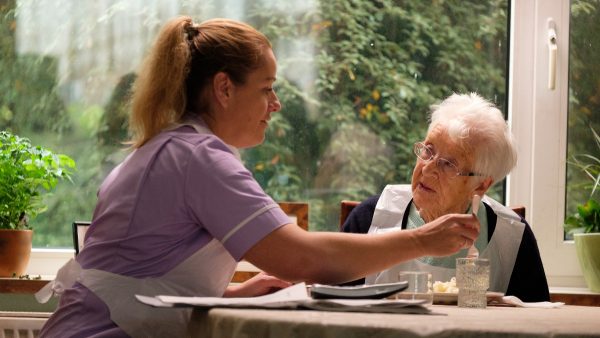 The two leads are excellent in their roles, with Hitchen and Honeywood entirely believable as a couple growing apart as a result of their fractious work-life balance. We see them struggle with compromise in order to facilitate each of their careers and watch as their attempts at intimacy are scuppered by physical and mental exhaustion. Sorry We Missed You is potent in its examination of the human cost of the gig economy, focusing not necessarily on the bureaucracy itself, but on how the chaos affects the people caught in its maelstrom.

Rhys Stone’s simple, effective portrait of a teenager separating from his family unit has real power, particularly in the reaction of Hitchen’s character – a man who believes he is making all of his sacrifices in order to hold his family together. There’s evident joy in the oasis-like moment in which Ricky’s daughter accompanies him on a day of deliveries, which serves as a stark contrast to the family’s living space. Their sparse flat – all they could afford after the Northern Rock crash scuppered their chances of a mortgage – is glum and depressing, with walls that appear to close in even tighter as the narrative progresses. It’s a prison squashing all ambition, hope and even love.

Just as with Loach’s previous movie, Sorry We Missed You conveys its intense power through the evident truth underpinning its storytelling. Everything that happens in the film feels ripped from reality and, as a result, it hits hard in a way that few films are able to manage. This is perhaps a notch down from I, Daniel Blake in terms of being a true modern classic, but it’s another late career home run from an undeniable filmmaking genius. It’s vital, moving filmmaking that demands to be seen. 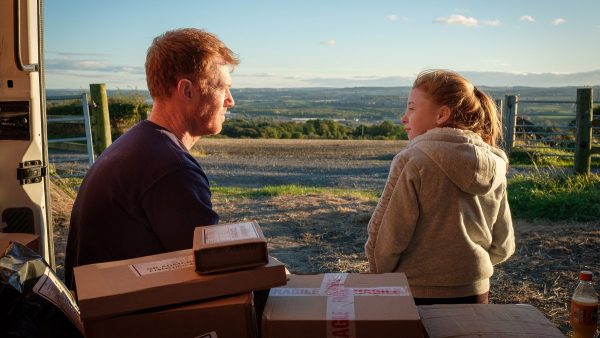