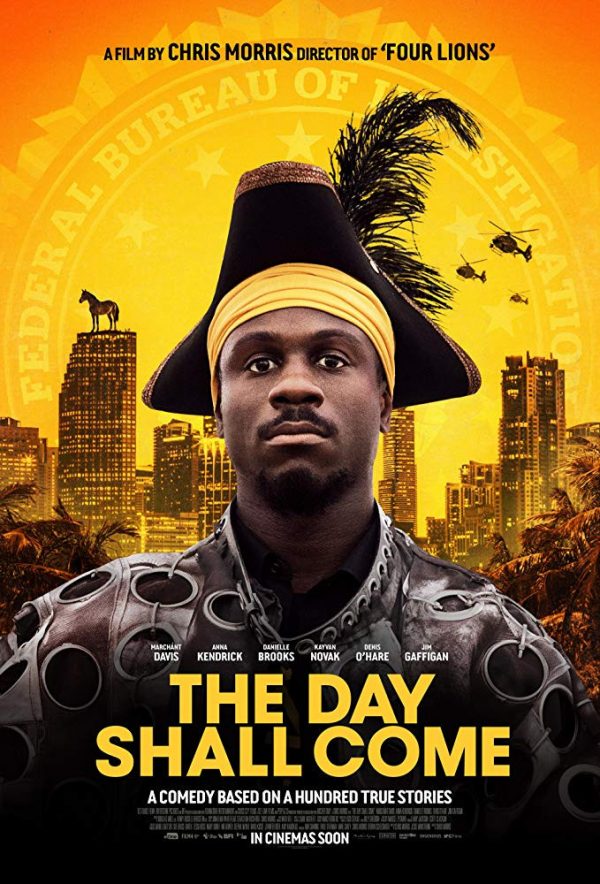 An impoverished preacher who brings hope to the Miami projects is offered cash to save his family from eviction. He has no idea his sponsor works for the FBI who plan to turn him into a criminal by fueling his madcap revolutionary dreams. 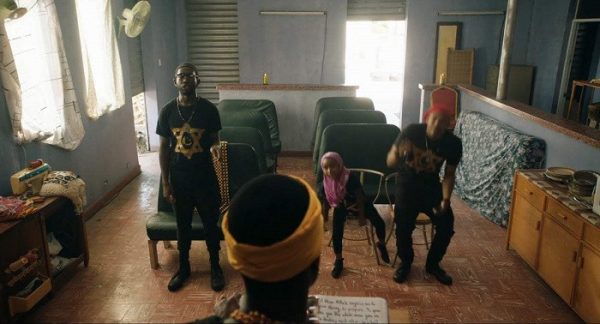 Some people are crazy and dangerous, others are crazy and harmless. In The Day Shall Come, Moses (Marchánt Davis) falls under the latter category, leading an “army” of about four other people and his immediate family on an uprising against gentrification and depression. On paper, that sounds like something to take seriously, until the enigmatic revolutionist starts preaching his amalgamation of religious beliefs (including everything from Christianity to Black Santa Claus and more silliness) and mentioning his ability to summon dinosaurs. Moses is as threatening as myself; I can’t walk and I have almost no control over my muscles. Thankfully, I have my sanity and he does not, seemingly ignoring his medication.

Elsewhere in Miami is a grossly incompetent and casually racist FBI branch that cares more about results than true justice. Andy (Denis O’Hare) leads a team of screwballs that blackmail a variety of criminal informants into digging into some dirty dealings, mainly those centering on terrorist attacks (the hot new thing, as one character states targeting black people, is no longer hip). None of these employees have any real sense of morality aside from Kendra (Anna Kendrick), who is dedicated to catching potential terrorists red-handed but refuses to let that satisfaction fully color her perceptions of right and wrong. Especially when she also comes to the conclusion that Moses is just a delusional goofball in way over his head without ever having any real intentions of hurting anyone in the first place. 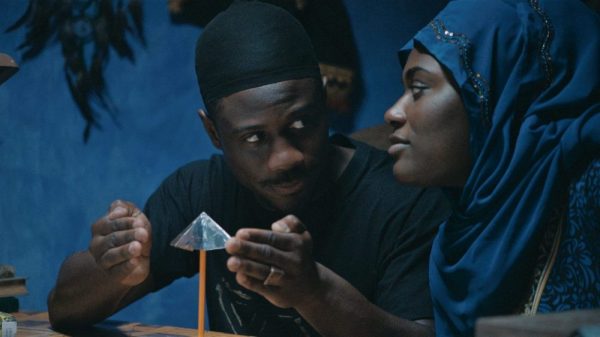 Kendra calls in Reza (Kayvan Novak, who also worked with the director and co-writer Chris Morris on a similarly toned parody regarding Islamic terrorism titled Four Lions) to offer Moses money and firearms. It turns out that Moses is non-violent but desperately needs the money to stave off eviction, deciding to accept the offer with the irreverent idea to utilize the guns as fence posts. Nevertheless, it’s still enough to get him further watched like a hawk at the hands of the FBI. Unsurprisingly, Reza also has his own motivations, and before you know it everyone is betraying everyone, under the assumption that they are the ones in control. At one point, Moses even says to his wife he’s the one playing them, which couldn’t be further from the truth, and if you have been keeping up with everything I have said about this character that’s not really a spoiler. You should know by now he has a couple of screws loose and that just about all of his plans backfire.

It should also be mentioned that Moses has an eccentric wardrobe that fits his idiosyncratic personality, often walking around with shower curtains wrapped around his back and other colorful attire painting him as an oddball joke. He also believes that he can communicate with a horse and that this gentle beast is a gift from the heavens looking out for his safety. If that wasn’t weird enough, there’s another subplot that involves his small unarmed militia selling fake uranium to a group of neo-Nazis led by none other than Jim Gaffigan (between this and American Dreamer releasing two weeks apart, he’s really shedding that family-friendly image). 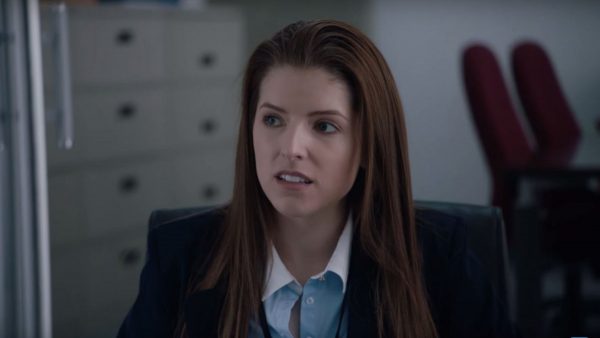 As irreverent and amusing The Day Shall Come is throughout, the satire unfortunately never bites as hard as it should. If anything, the jokes are far too on-the-nose to come across as anything substantial. The film is always funny to an extent, but it wouldn’t be nearly as entertaining without the absurd trajectory of its overall narrative, which is never afraid to embrace being ridiculous. These events are prefaced by a graphic reading “based on 100 true stories”, and while I wasn’t sure what to make of that sentiment while watching the movie, it wouldn’t surprise me if this did actually happen (the story is fictional but truthfully pokes fun at systemic racism), right down to the setting of Florida.

Wisely, Chris Morris (it’s also worth pointing out that he has helmed a few episodes of Veep, so he is working right inside his wheelhouse with this political farce) is aware not to fully mock real-world situations that often end in tragedy, giving Moses and his faction some much-needed humanity. Morris is not really sure how to end The Day Shall Come, but he does know how to drive his point home with some aftermath facts about his zany fictional characters that feel real; it’s the sharpest part of the experience and a wonderful cap to the dialed-in satire.