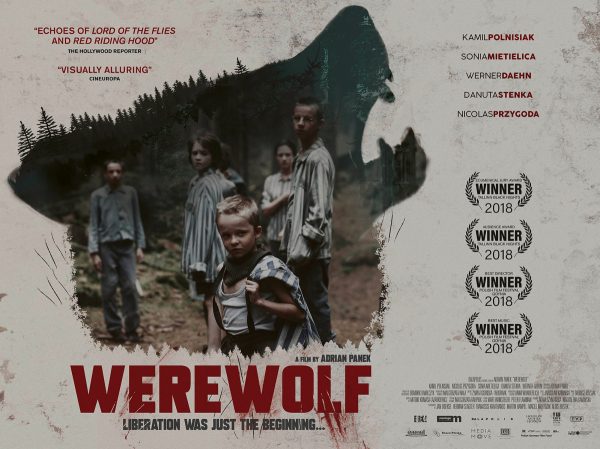 When a group of kids escape a Nazi concentration camp and hole up in an abandoned orphanage, they find themselves stalked by wolfhounds circling the building. 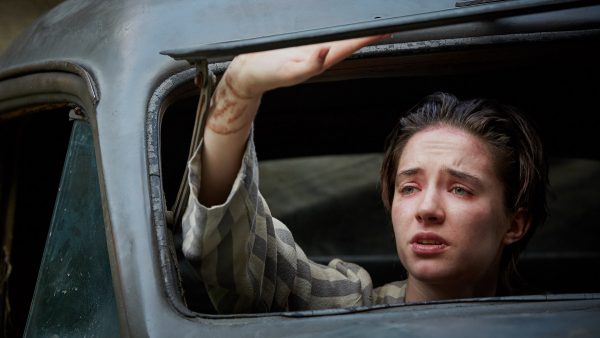 Cinema just loves the Second World War. It seems like every year yields several movies set during the period between 1939 and 1945, to the point that it seems frankly inconceivable that anybody could have found a new angle on the conflict. Well, step forward Polish filmmaker Adrian Panek and Werewolf. This is a fresh and interesting horror film set within the unique chaos of Germany after the Nazi camps have been closed and the prisoners liberated, but not from the vicious dogs that surround the area. It’s a tale of children fighting for their lives with elements of Lord of the Flies, but it’s also a gritty survival horror with some eye-catching moments.

In February of 1945, the forests surrounding a former Wolfsburg concentration camp are full of “drunken Russians and starving Germans”. Unfortunately for the group of children holed up in an abandoned orphanage, there are also wolfhounds amid the trees. These dogs used to belong to SS officers, who had taught them to attack on command. Unmoored from their owners, that’s all they know how to do – and they’ve soon surrounded the orphanage, with hunger and aggression on their minds. 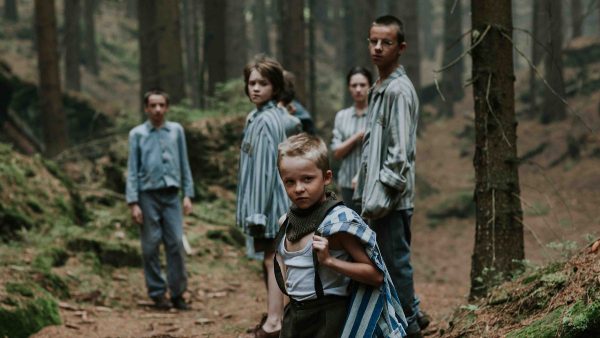 It’s fair to say these are desperate circumstances for the kids, led by older girl Hanka (Sonia Mietielica) and a brazen newcomer (Nicolas Przygoda), referred to as Kraut for his German heritage. Resources are immediately scarce – one evocative scene sees the kids scuffle over a single tin of dog food – and morale is low. This is a transitional period for these characters, in terms of their own lifespans and societally, as the world adjusts to the aftermath of a conflict that consumed it for many years. Antoni Komasa Łazarkiewicz’s score tinkles with something like hope in the early piano strains, but adds a thrumming atmosphere and tension as the situation becomes increasingly fraught.

Panek has a definite gift for tension and makes great use of the building at the centre of his story. There are lots of windows into just about every room and bolts are unreliable. It’s very much the opposite of a fortress. Things are made even more dangerous by the fact that the unusual, quiet Władek (Kamil Polnisiak) seems to be forming a connection with the hounds, which might enable him to get rid of Kraut, to whom he has taken an instant dislike. Meanwhile, Mietielica does terrific work as the de facto head of the group. When she is depicted putting on a red dress and donning lipstick, it hammers home one of the film’s key arguments – these children have never had a chance to be human. 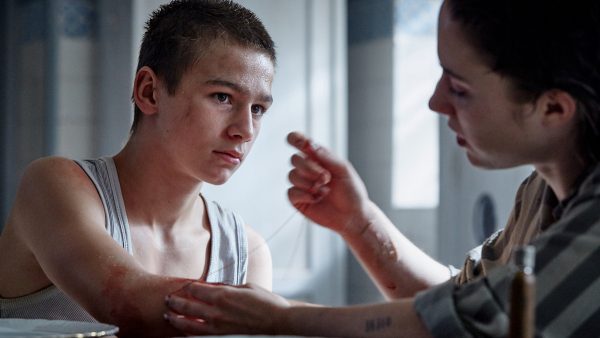 The intensity of the most horrifying sequences is amplified by Panek’s decision to convey the swift brutality of the way the dogs attack. It’s made abundantly clear that it only takes a second for these creatures to leap from the murk of the jungle and land a killer blow. Panek’s metaphor is not subtle – these dogs represent the demons left over in the wake of the Nazi regime – but his flair in staging the action and maintaining the tension ensures that the impact is felt, and felt ferociously. The pace is methodical and perhaps could’ve benefited from more of a narrative crescendo, but this is about the bite behind the slavering canine jaws.

Werewolf is a very different war movie, pitting oppressed humans against beasts twisted beyond their natural instincts, depicting two savage creations of the Nazi regime in one fell swoop. It’s a film that exists in a time of flux and showcases an abandoned generation, left to fend for themselves in a world still trying to piece itself back together. It’s a thoughtful tale that, although occasionally suffering from an overly languorous pace, is a tough and gruelling watch with satisfying narrative meat to chew on.