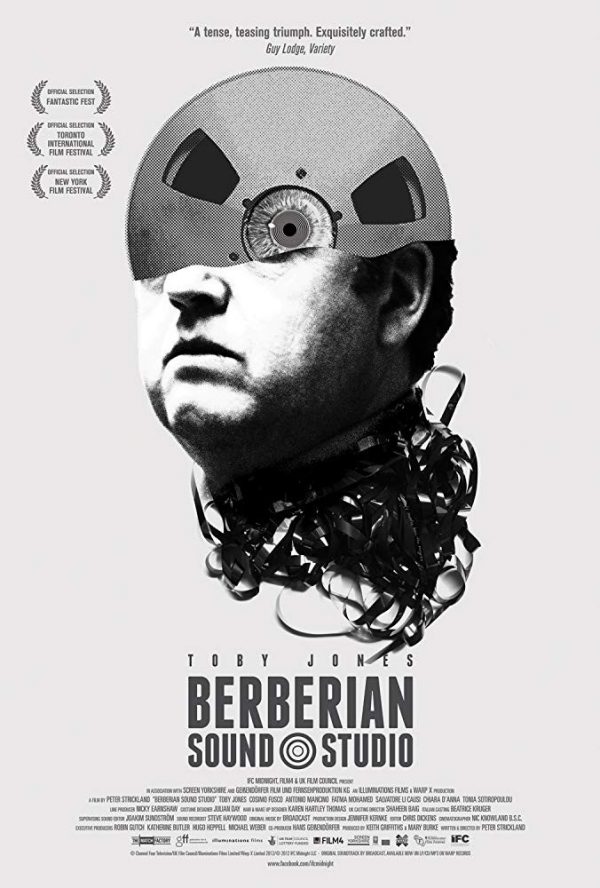 A British sound engineer artist arrives at Berberian Sound Studios in Italy to create the sounds for what he thinks will be a film about horses. However, he is shocked to find he has been recruited to create the sound effects for a gruesome Giallo film. 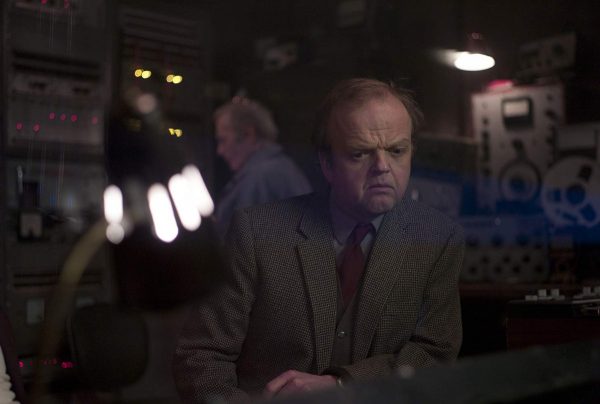 Throughout this month we’ve looked at a few examples of the Giallo sub-genre. A distinctly Italian style of horror that emphasised stylish visuals and mystery plots often involving a smartly dressed killer. These films have influenced many directors over the years, with one of them being British director Peter Strickland whose love for the Giallo was so intense that he went and made his own; Berberian Sound Studio.

Berberian is very much a throwback to the Giallo style of horror with it featuring a handful of the familiar beats as those films. We have a fish out of water character as embodied by English sound engineer Gilderoy (Toby Jones) who finds himself struggling to adjust to his new Italian workplace. We have a supporting cast of beautiful well dressed Italian actresses and sharply dressed, confident Italian men. 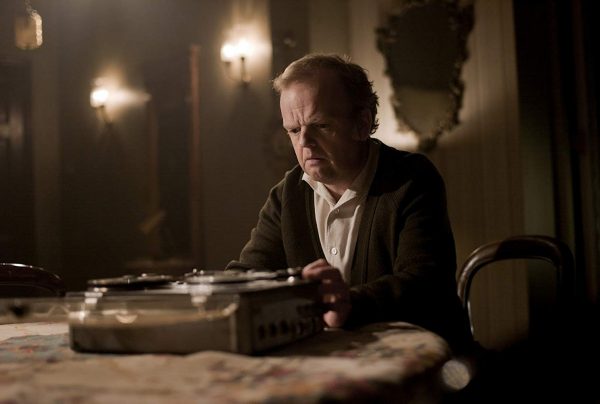 The visual style of the film also borrows from Giallo films in the quick edits and the distinct way the camera moves around, with Strickland and his cinematographer having almost certainly studied and picked their favourite recurring setups from films of past. We even have a mysterious leather-gloved character, albeit this time operating a projector rather than wielding a knife.

Instead of following our familiar Giallo storyline, Berberian is instead the story about the making of one, specifically the making of its sound effects. Instead of an endless parade of women being butchered by a knife-wielding psycho, it’s an endless parade of fruit and vegetables that meet their end of a blade wielded by a mild-mannered sound man. Yet, it’s in the sound effects where the films most horrific elements lie because, although the sight of a watermelon or a cabbage being stabbed might not seem scary, the sound of it certainly is. The story while taking place a rather intimate setting, with much of the film takes place in the recording studio, still finds the time to tackle deep themes such as isolation and sexual abuse subtle and disturbing fashion. 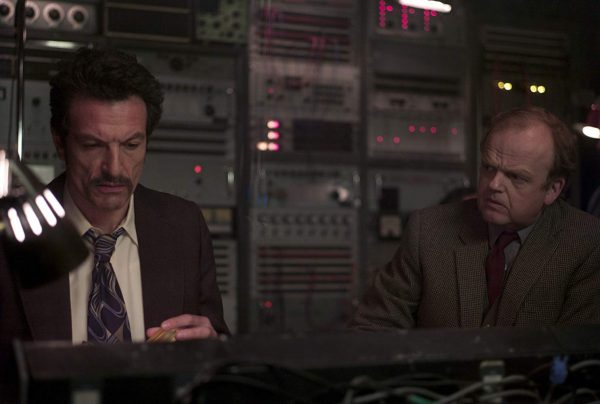 Perhaps the most fascinating aspect of Berberian is the fictional film within a film entitled The Equestrian Vortex. A film that, aside for the blood-red and rather bombastic opening credits, we don’t see a single frame from. Yet, although we don’t see anything of it, the endless deluge of screams being recorded (to point where the dub actresses suffer persistent throat issues) and the increasingly gruesome sound effects and the suggestions as to what they represent give you the idea that it is truly horrific and gruesome cinematic creation. Sounds like something I’d end up reviewing for this series if you think about it.

At the film’s heart is Toby Jones in a haunting and increasingly tragic performance as Gilderoy, a mild-mannered sound engineer whose work and loneliness soon begins to take a severe mental toll. Jones is fantastic in the role, projecting a quiet and humble demeanour that, as the film progresses, becomes increasing stomped on by his brasher and often rude Italian colleagues, with his increasing distaste of his immediate superior Francesco (a brilliantly loathsome Cosimo Fusco) being very subtly played by the British actor. 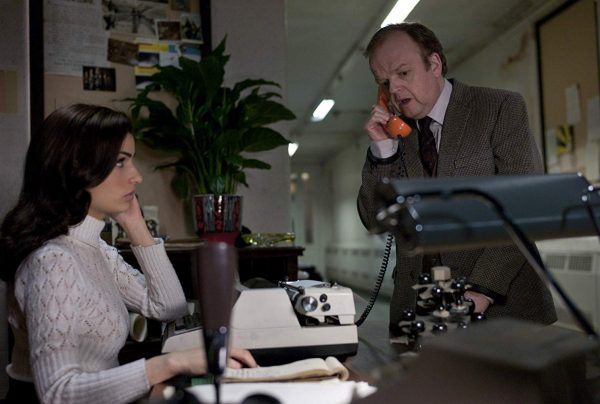 To call Berberian a horror film in the traditional would be underselling it a tad as director Strickland seems to have little interest in creating a conventional horror film. Instead, Strickland seems far more enamoured with the idea of (!!!!WARNING INCOMING PRETENCIOUSNESS!!!!!) creating an artistic experience designed more to be contemplated and debated as opposed to being enjoyed as entertainment.

It’s in the final act that the film’s subtle surreal bent takes over completely act as a late-night visitor for Gilderoy leads the film to completely fly off the rails and disappear up its own arse. In fact, things get so weird and out of control that the film temporarily switches genres completely, becoming a rather quaint documentary about the English countryside and our protagonist suddenly fluent in Italian when he once couldn’t speak a word of it. It’s a strange series of events that are likely to be where more causal viewers will give up and go home, while others might, like the film, disappear up their own arse trying to contemplate the meaning of it all. 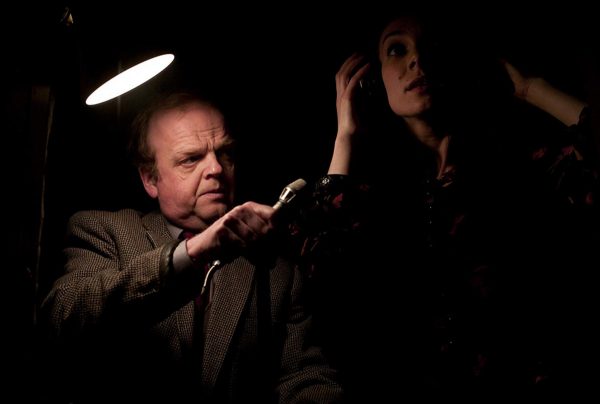 Berberian Sound Studio is not a film that everyone is going to get on board with. While it is a rather engrossing, albeit surreal, slice of art-house horror, the slow pace, distinct lack of scares and surreal stylings might leave more causal viewers bored to tears. It’s not for everyone but check it out if you’re curious.