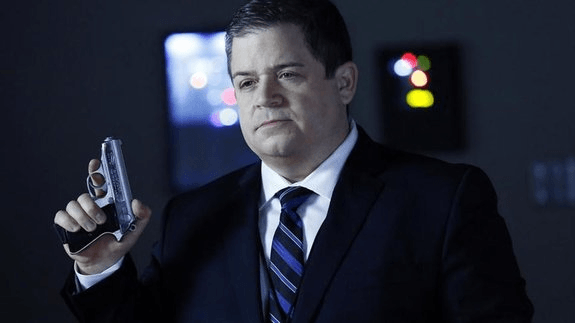 Executive producer Eric Kripke (Supernatural) has announced on Twitter that Patton Oswalt (A.P. Bio, Agents of S.H.I.E.L.D.) has joined the cast of the hit Amazon Prime series The Boys for a mystery role in the upcoming second season of the Garth Ennis and Darick Robertson comic book adaptation. 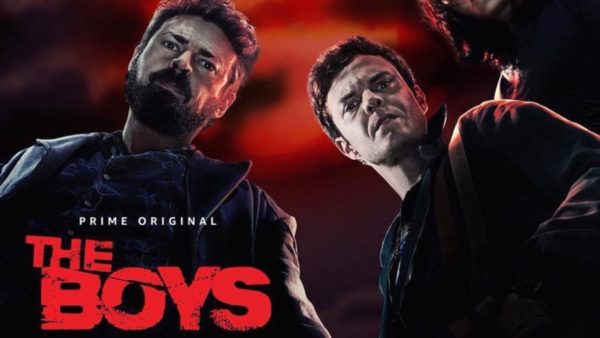