Independent game developer No Yetis Allowed has announced the release of the free-to-play strategy RPG Judge Dredd: Crime Files is now available to mobile gamers on Android and iOS.

Based on the iconic Judge Dredd character from 2000 AD, Judge Dredd: Crime Files brings the future Law enforcer to life using 3D graphics, animated 2D comic artwork and newly recorded voice over to give fans the ability to dispense Justice on the streets of Mega-City One, fighting criminals and perps with a variety of weapons include the Lawgiver MKII, Lawrod and Stubb Gun.

In the game, players take on the role of Judge Dredd. Using intuitive card battling gameplay, build a deck of iconic weapons and dispense Justice to criminals and perps both old and new. Combining 3D animations with 2D animated comic artwork created by Dredd artists, the player will experience what it is like to be the futures most famous lawman as they fight through patrols and epic stories written by current Dredd writers. 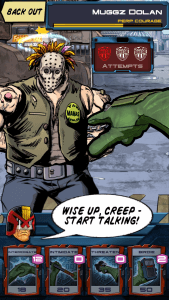 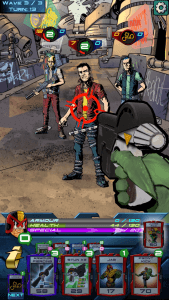 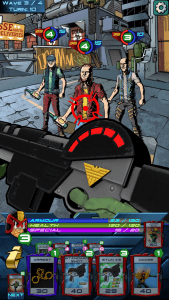 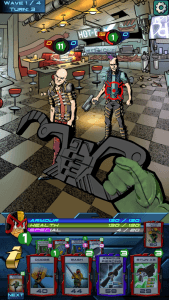 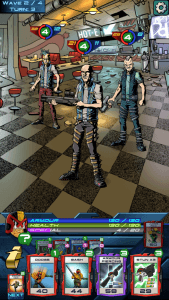 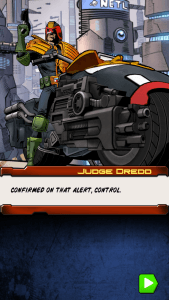 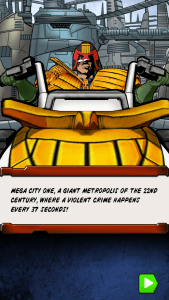 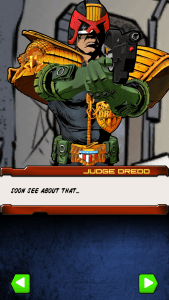 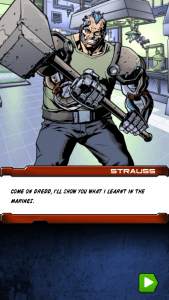 “As a lifelong fan of Judge Dredd, it has been an honour that Rebellion has allowed us to bring Dredd into the gaming space,” states Mark Hardisty, CEO of No Yetis Allowed. “It has been our goal to use artists and writers from the pages of Judge Dredd to craft a game that looks and feels like Dredd from the pages of 2000 AD, which I believe we have succeeded in achieving.”