The CW has released a batch of promo images for the fourth episode of The Flash season 6, entitled ‘There Will Be Blood’; take a look here… 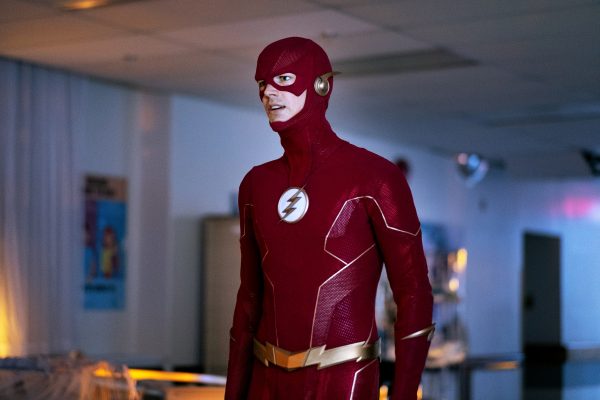 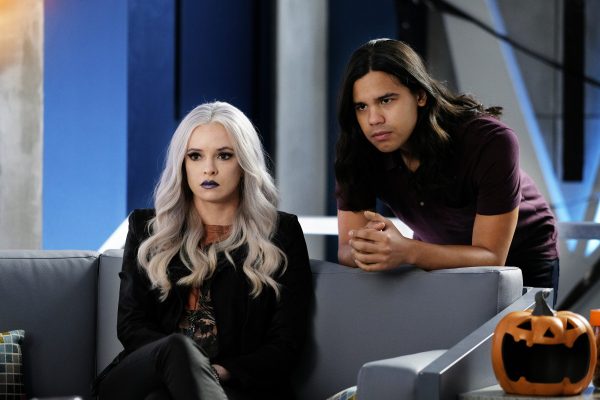 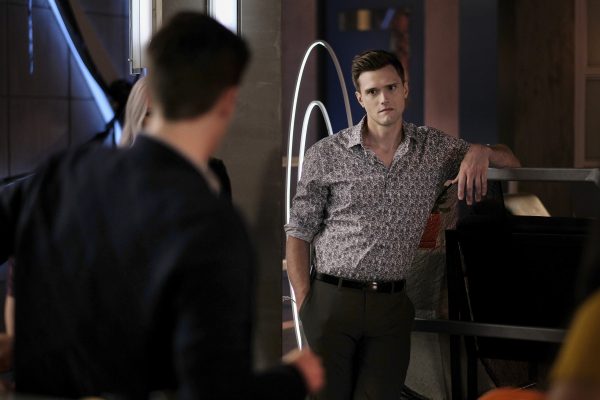 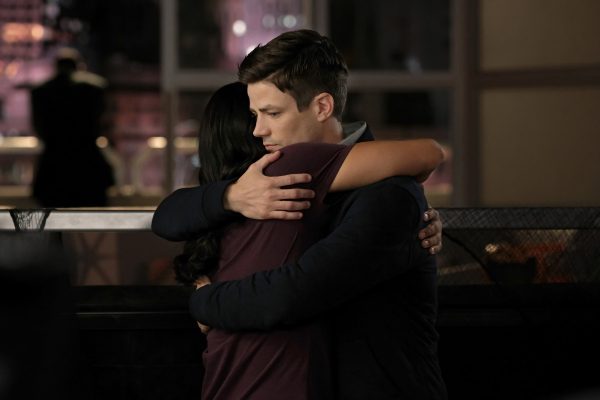 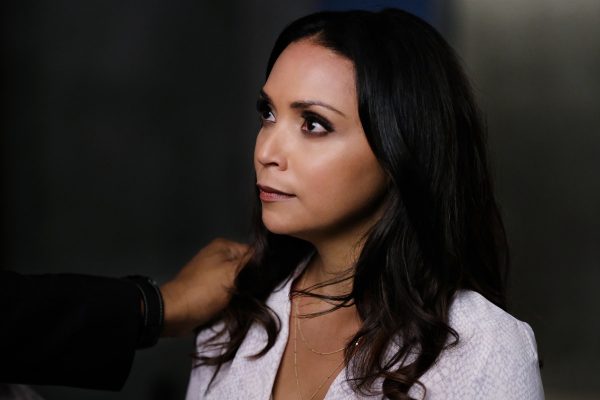 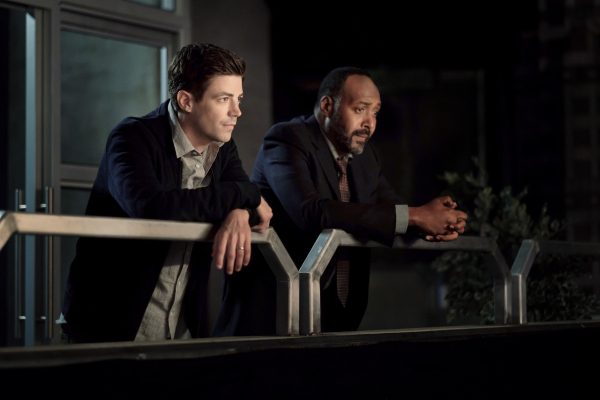 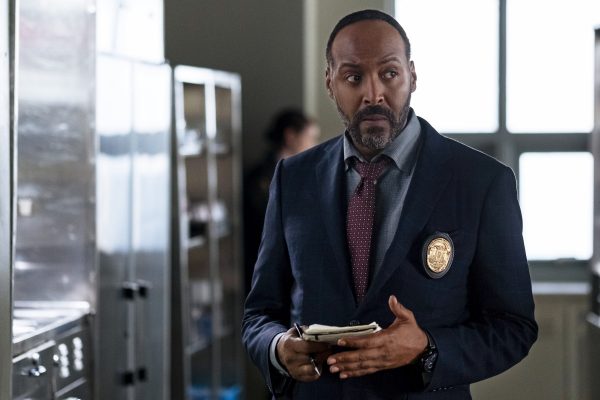 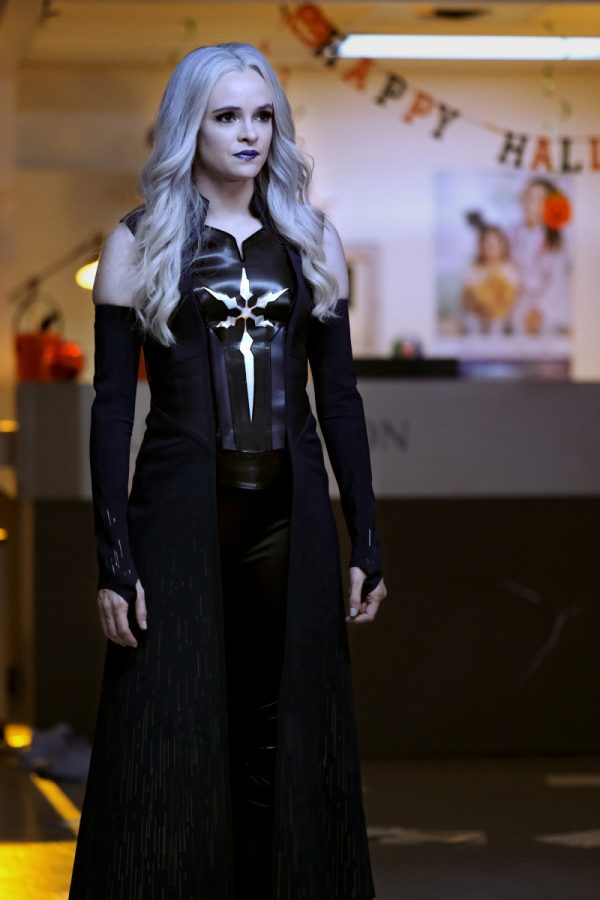 HALLOWEEN EPISODE — Barry’s (Grant Gustin) efforts to prepare Cisco (Carlos Valdes) for Crisis are derailed when Cisco schemes to save Barry’s life instead. Meanwhile, Ramsey Rosso (guest star Sendhil Ramamurthy) uses his deadly new abilities to save his own life, while sacrificing his humanity in the process.