DC Universe has released eight promotional images for the seventh episode of Titans season 2, entitled ‘Bruce Wayne’, which features the return of Game of Thrones’ Iain Glen as the Dark Knight; take a look below… 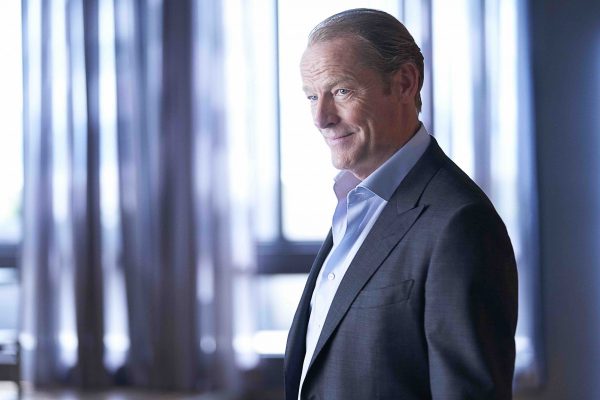 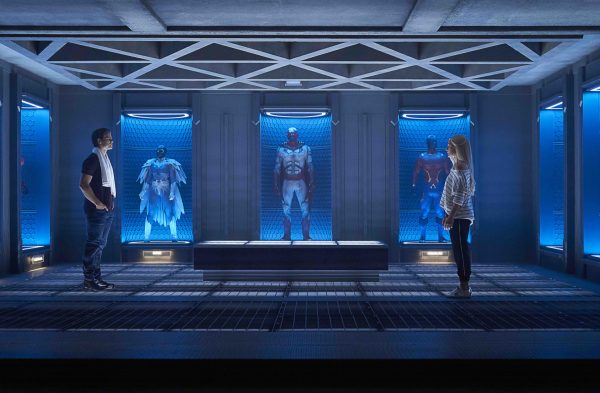 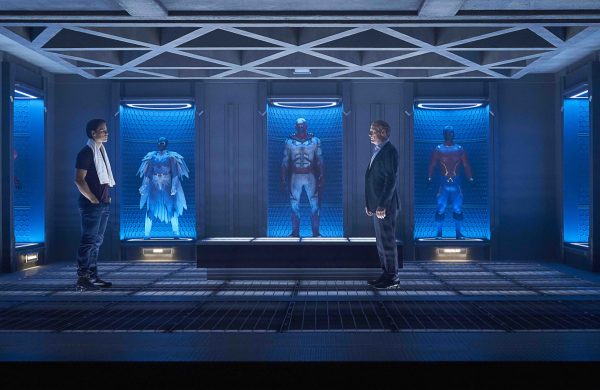 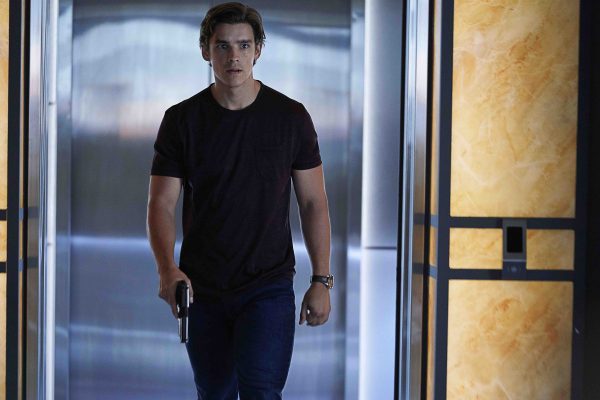 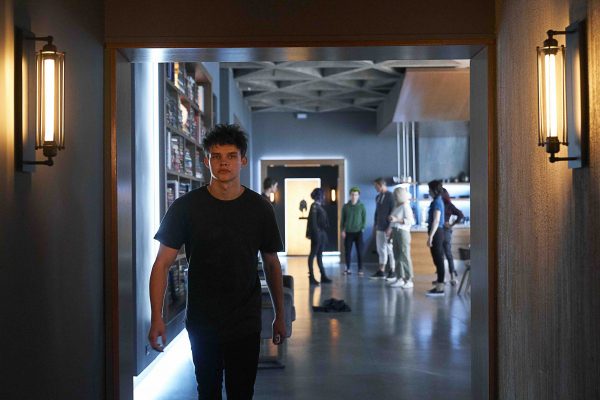 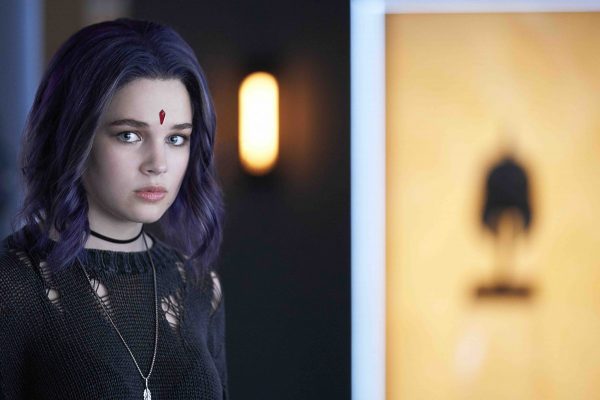 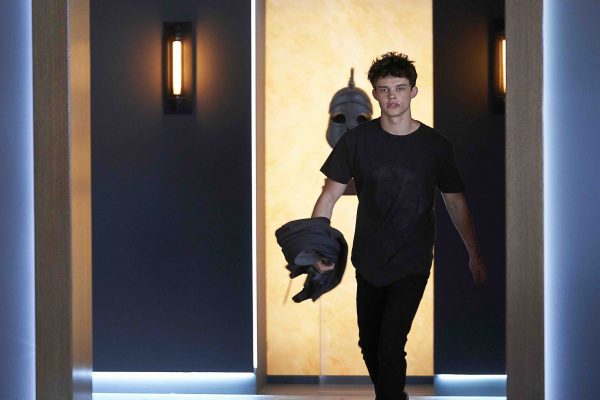 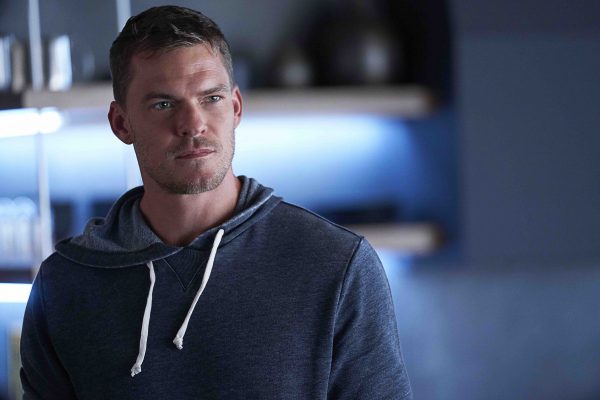 Tensions are running high at Titans Tower after their most recent encounter with Deathstroke. Kory attempts to learn more about Conner Kent, and Rose tries to help Jason cope with his near-death experience, while the old Titans keep getting mysterious reminders of a past they’d rather forget. As Dick sets out alone to track down Deathstroke, a familiar voice begins to haunt him – taunting him and attempting to guide him back to being the leader the Titans need. With all the strange ongoing happenings and Dick’s continuing to keep the team in the dark, both Jason and the Titans reach a potential breaking point.