DC Universe has released a batch of promo images for this Friday’s eighth episode of Titans season 2, entitled ‘Jericho’; check them out here… 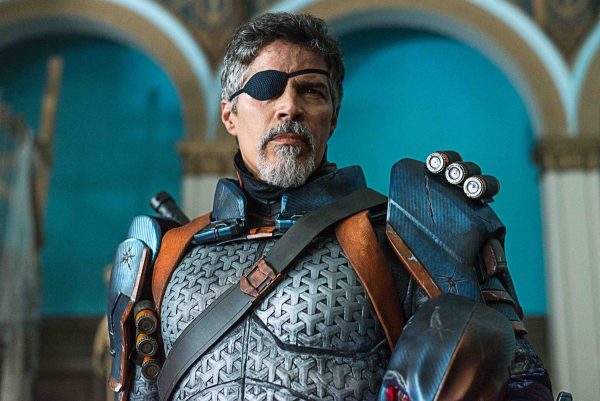 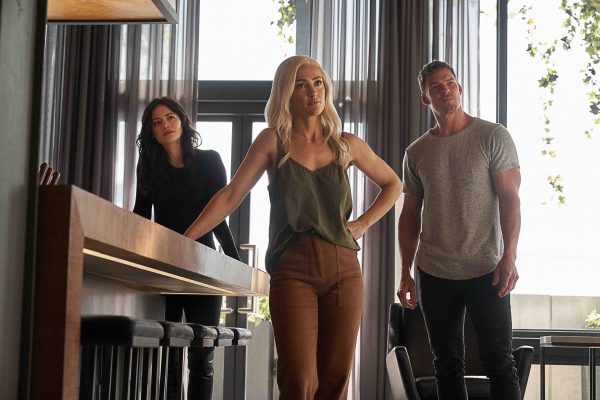 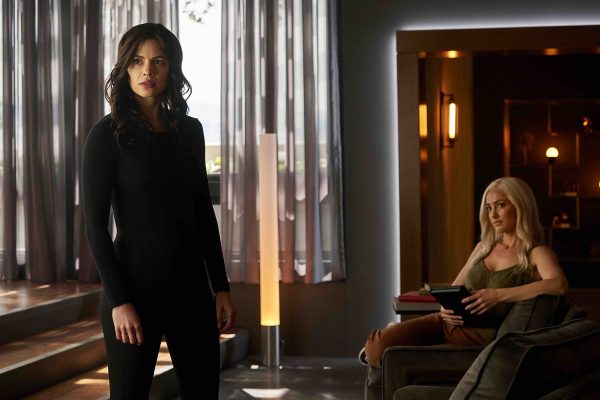 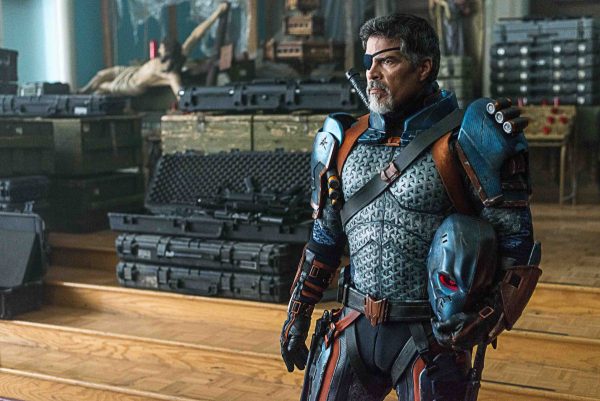 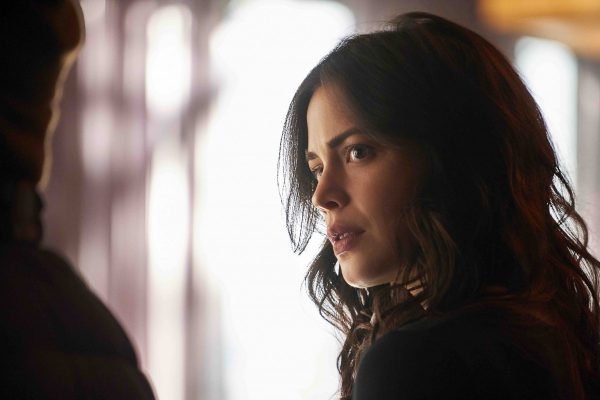 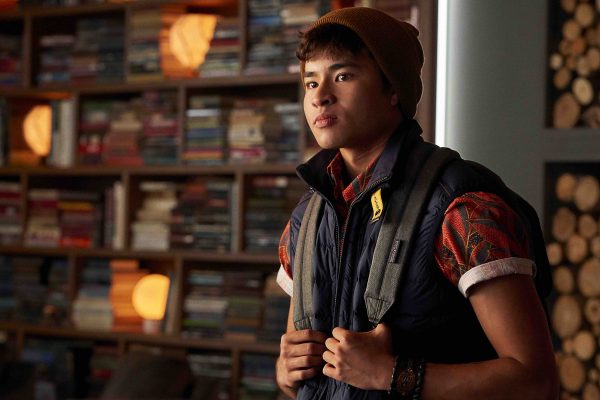 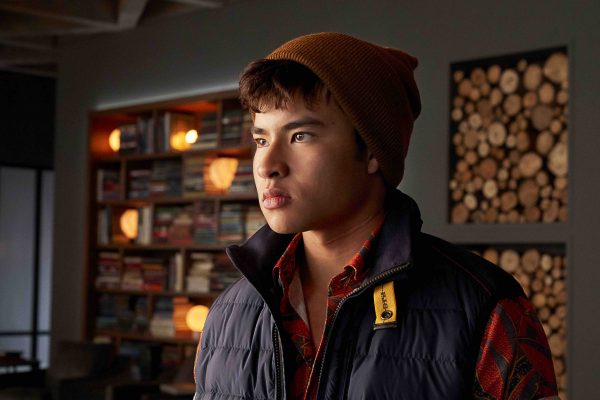 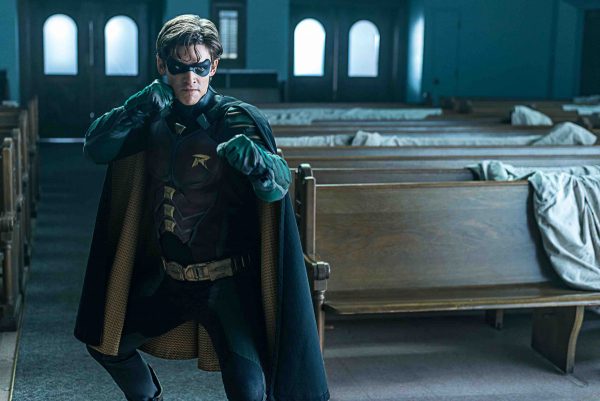 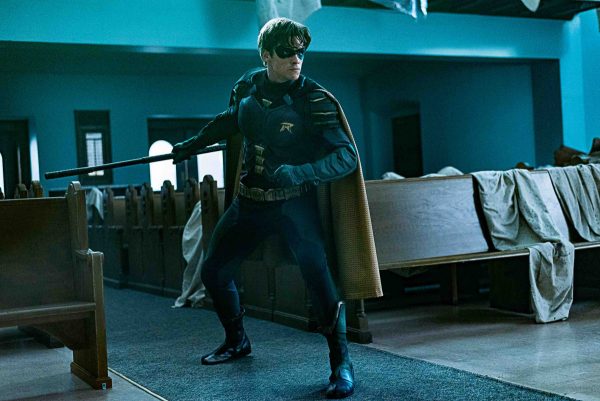 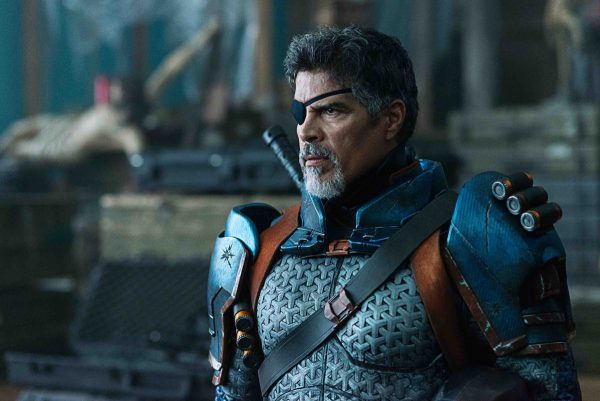 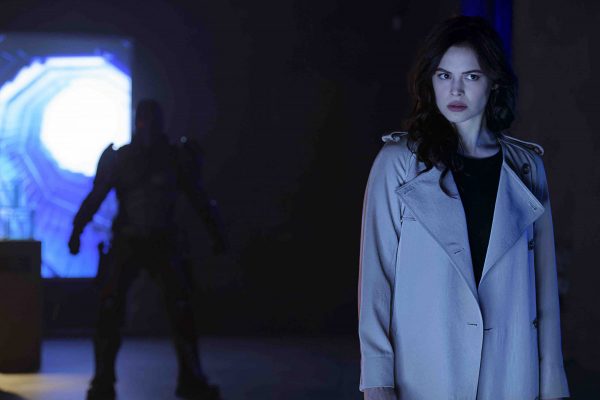 Dick finally reveals the truth to the team and, in flashback, we learn the secret behind Deathstroke’s vendetta against the Titans. After the murder of Garth/Aqualad, Dick, Donna, Dawn and Hank befriend Jericho Wilson (guest star CHELLA MAN), Deathstroke’s son. Realizing that Slade’s devotion to his son might be Deathstroke’s only weakness, Dick is eager to use the information against his nemesis. But as the Titans’ friendship with Jericho grows, and he’s taken into the fold, Dick is forced to make a choice between loyalty and revenge.