Lionbite Games has announced the release of Chapter 1 of their atmospheric, dystopian sci-fi adventure, Rain of Reflections on Steam.  Titled ‘Set Free’, this first chapter will see players set off on a life or death adventure through a world where the human race has all become infertile. 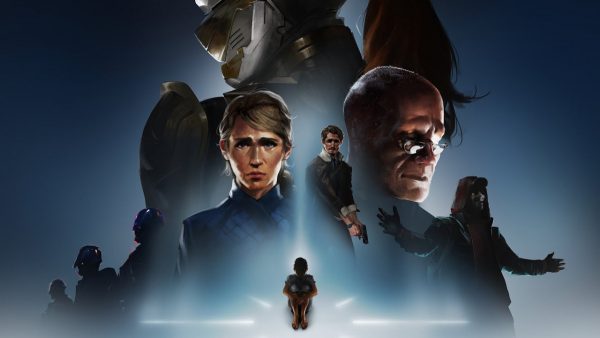 This first chapter follows Wilona, a scientist working on a cure for the worlds sudden infertility.  As one of the scientists carrying out experiments on the lastborn child, Wilona begins to doubt the morality of the experiments and decides to face danger and free the subject.  On the run from powerful forces, players will journey with Wilona through the pristine towers of the elite, the derelict slums of the downtrodden and the sterile halls of the state’s labs.

Chapters 2 ‘Open Eye’ and 3 ‘Undercurrent’ will place the focus on different characters, within different environments allowing players to follow the story of this dystopian world from different perspectives.

Chapter 1 of Rain of Reflections is available now on Steam with a 10% discount available until 11th October.  Chapters 2 and 3 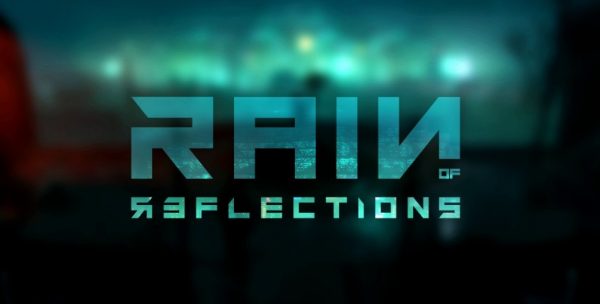