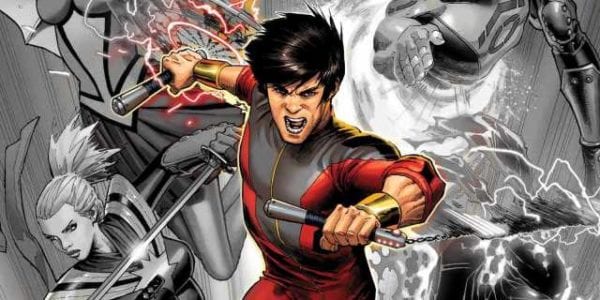 As part of its big Phase Four slate unveiling at the San Diego Comic-Con back in July, Marvel Studios announced that The Mandarin – the real Mandarin – is set to make his MCU debut in 2021 in Shang-Chi and the Legend of the Ten Rings, but if a new rumour is to be believed, he won’t be the only villain appearing in the Phase Four solo movie.

According to HN Entertainment, the movie will “involve a Bloodsport-style underground fight tournament”, and as such we’ll see appearances from a number of Shang-Chi’s regular comic book foes, including his half-brother Moving Shadow, Ghost Maker, Razor Fist and  Tiger-Claw. Te Kohe Tuhaka (The Dead Lands) is said to have auditioned for the latter role.

Shang-Chi and the Legend of the Ten Rings is being directed by Destin Daniel Cretton (The Glass Castle) and will see Simu Liu (Kim’s Convenience) taking on the title role as the Master of Kung-Fu alongside Tony Leung (Infernal Affairs) as The Mandarin and Awkwafina (Crazy Rich Asians) in an as-yet-unrevealed role.

Shang-Chi and the Legend of the Ten Rings is set for release on February 12th 2021.